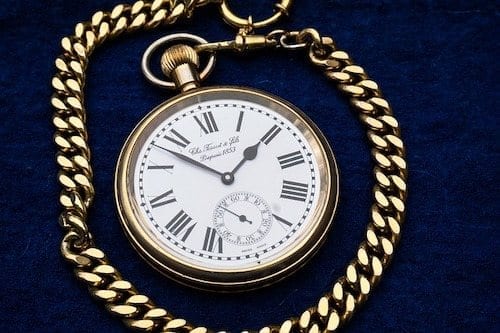 Recent mega mergers in the gold space have left many anticipating a wave of consolidation. Jeff Swinoga of EY says it’s still to come.

Gold market participants have been waiting for a wave of consolidation to hit the space since Barrick Gold (TSX:ABX,NYSE:GOLD) and Randgold Resources announced plans to merge a year ago.

But while some tie ups have occurred, overall M&A activity has been more subdued than expected.

Speaking at the Denver Gold Forum, Jeff Swinoga, EY’s national mining co-leader for Canada, said there are a number of reasons why there hasn’t been more of it yet.

“I think we’re still in a transformational type of situation where we’re still waiting for change to occur … I think there’s sort of a wait-and-see approach,” he said on the sidelines of the show.

Part of the delay may be due to concerns about being able to reduce general and administrative expenses, said Swinoga. Companies may also be worried about activist investors blocking deals.

“And to be honest, I don’t think companies — like boards and CEOs — want to get it wrong,” he said. “They want to look at demonstrable synergies, they want to be able to say, ‘We’re doing this because.’ Not just because of liquidity purposes, they’re doing it for a good, solid, tangible economic reasons.”

What’s more, he said, there still seems to be a lack of capital available for companies, especially intermediates and juniors, to make agreements.

Swinoga also spoke about other trends in the gold industry, including increased focus on productivity.

“We were talking to some chairmans and CEOs, and they were saying that even though the gold price has moved up, they’re not stopping their productivity programs,” he said.

“Because they know if they want to insulate themselves — I wouldn’t say in any gold price environment, but in many of the scenarios that could play forward — maintaining that margin and speed to market and getting your products out there is extremely important.”

Watch the interview above for more from Swinoga on gold. Our full playlist for the Denver Gold Forum can be found on YouTube.