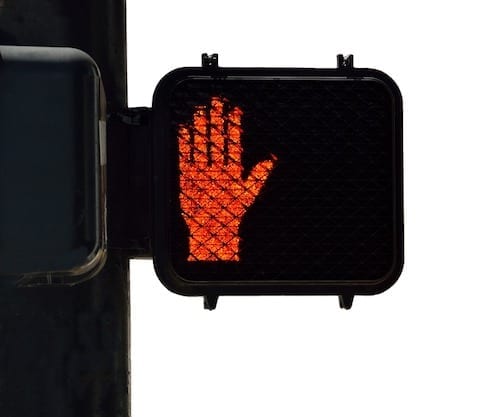 IAMGOLD intends to delay the construction of its Côté gold project in Ontario as it waits for improved market conditions.

IAMGOLD (TSX:IMG,NYSE:IAG) has decided to delay construction on the Côté gold project, located in Ontario, Canada, as it waits for improved market conditions before it can confidently get started on the US$1.15-billion investment, the company announced on Monday (January 28).

By postponing the project, the miner believes that it has derisked the asset and noted that it continues to believe in Côté and the mines’ potential to “positively transform the company.”

“We are focused on creating superior shareholder value by allocating our capital to our best near- and long-term opportunities in a manner that is consistent with shareholder expectations, and with our goal of maintaining a strong balance sheet,” said Steve Letwin, president and CEO.

Adding,“we have decided to wait for improved, and sustainable, market conditions in order to proceed with construction.”

Despite a delay in the construction of Côté, IAMGOLD revealed that it will continue to advance engineering and permitting work on the project.

Côté is a joint venture with Sumitomo Metal Mining (TSE:5713). In November of last year, the miners conducted a feasibility study for the asset, which demonstrated its economical and technical viability.

Additionally, the base case has an after-tax net present value (NPV) of US$795 million and an internal rate or return (IRR) of 15.2 percent, with a payback period of 4.4 years.

If the asset encounters an extended life of mine, than the NPV would jump by US$10 million to US$805 million, increasing the IRR to 15.4 percent.

The company is also in advanced discussions with a syndicate of lenders to double the existing credit facility from US$250 million to US$500 million and extend the credit period. IAMGOLD would use the additional funds to provide further financial flexibility while executing its growth strategy.

“Côté gold has progressed from an advanced exploration project to an economically robust development project with nearly 10 million ounces in measured and indicated mineral resources. I commend the team for their excellent work enhancing the project’s economics,” Letwin said at the time.

Following the announcement, shares of IAMGOLD climbed over 10 percent and as of 12:16 p.m. EST on Monday, the miner was trading at C$4.49.