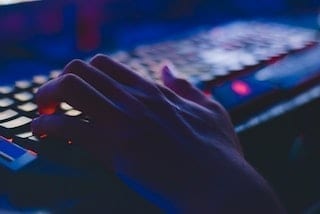 FOMC members said they expect “that economic conditions will evolve in a manner that will warrant further gradual increases in the federal funds rate.”

Markets responded to the news with volatility, with stocks jumping higher before receding as bond yields rose. Gold and silver prices spiked before the minutes were released, but declined sharply afterwards.

Quincy Krosby, chief market strategist at Prudential Financial, told CNBC that the committee “made it clear that you’re going to see more rate hikes [but] the question for the market now is how many.”

The minutes show increasing confidence in the strength of the US economy, which reduces demand for gold and silver as safe-haven assets. The US dollar rose up from three-year lows this week and gold has fallen over 1 percent.

Investors are now waiting on minutes from the European Central Bank, which will be coming out on Thursday. Interest in physical gold also dropped this week across Asia and major consumer China due to Lunar New Year holiday celebrations.

The next Fed meeting is on March 20, and will be the first led by new Fed Chair Jerome Powell.

2 responses to “Gold and Silver Prices Down After FOMC Minutes”