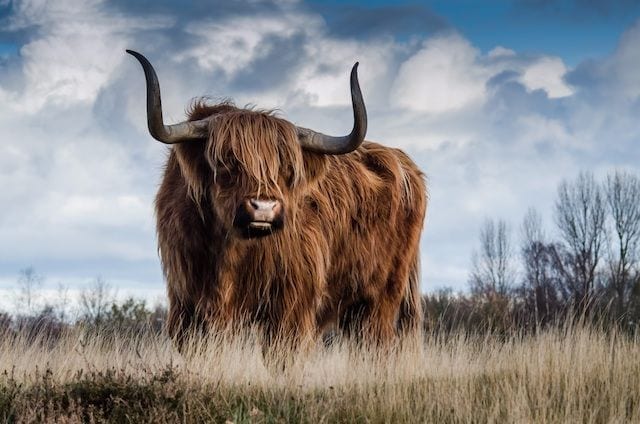 There’s been a lot of buzz about these five commodities lately.

Which commodities will do the best in 2017? The question is loaded, but mining industry experts at this year’s Vancouver Resource Investment Conference (VRIC) did their best to answer it.
The majority said they are most optimistic about gold, but many also said they see silver, uranium, copper and zinc doing well this year. Economic and political unrest are expected to support the precious metals, while supply/demand dynamics are likely to push uranium, copper and zinc prices up.
Keep reading to learn more about why so many speakers at VRIC are bullish on those five commodities. You can also click here to see our full list of VRIC coverage.

As mentioned, a slew of the speakers at VRIC said they are positive on gold’s prospects this year, in part because there’s so much Trump-related instability in the world today. “Trump is still a source of instability, which markets don’t like, so this is very bullish for safe-haven assets,” said Louis James, editor of the International Speculator.
Similarly, Peter Spina, founder and president of GoldSeek, said, “Trump is bringing a whole different ball game to the entire world.” For him, that uncertainty is a sign that it’s time to buy gold. “The opportunity in this market, we haven’t seen this in a long time,” he said.
Andy Schectman of Miles Franklin, Jefferson Financial CEO Brien Lundin and well-known mining financier Frank Giustra also have high hopes for gold this year. “I think that we’re in the beginnings of a new bull market in metals, but I am really mostly bullish about gold,” said Giustra.

Silver tends to move in tandem with gold, so it’s no surprise that experts believe its prospects this year are good as well. Giustra said it’s one of the commodities he’s bullish on, and Ed Steer of GATA also made the case for investing in silver. While he believes manipulation is a major problem in the silver market, he said, “at some point in time … we’re going to see a silver price that, quite frankly, most people can’t possibly imagine”

The last few years haven’t been kind to uranium, but many speakers at VRIC said they think the tide may turn this year. Giustra is one of them, and James said that probably “uranium will end the year with bigger gains than gold.”
Mercenary Geologist Mickey Fulp and Thom Calandra of The Calandra Report also said they think 2017 will be a good year for uranium. Fulp said uranium is looking “pretty good” now that Kazakhstan has decided to cut its output, as did Calandra. Calandra added that while that decision has only bumped uranium equities up a little so far, “it looks real. It looks like the ‘bottom’ is in.”

Copper is another commodity that both Fulp and Calandra like. Fulp said that copper was up 17 percent last year, and is currently consolidating. “I expect that consolidation to continue for some time,” he said, also noting that he sees the metal getting a price bump down the line.

In addition to gold, Lundin is optimistic about zinc in 2017. While he doesn’t see the base metal performing as well as it did last year, he thinks “we’re still going to see a very good performance.” He anticipates the metal’s price reaching $1.50 or $1.60 per pound. Calandra is also bullish on zinc, and said, “if zinc continues to do well, as it has been, some of these industrial metals that have done well — zinc, cobalt, lithium — I think will do well.”
Don’t forget to follow us @INN_Resource for real-time news updates!
Securities Disclosure: I, Charlotte McLeod, hold no direct investment interest in any company mentioned in this article.

2 responses to “Experts are Most Bullish on These 5 Commodities”