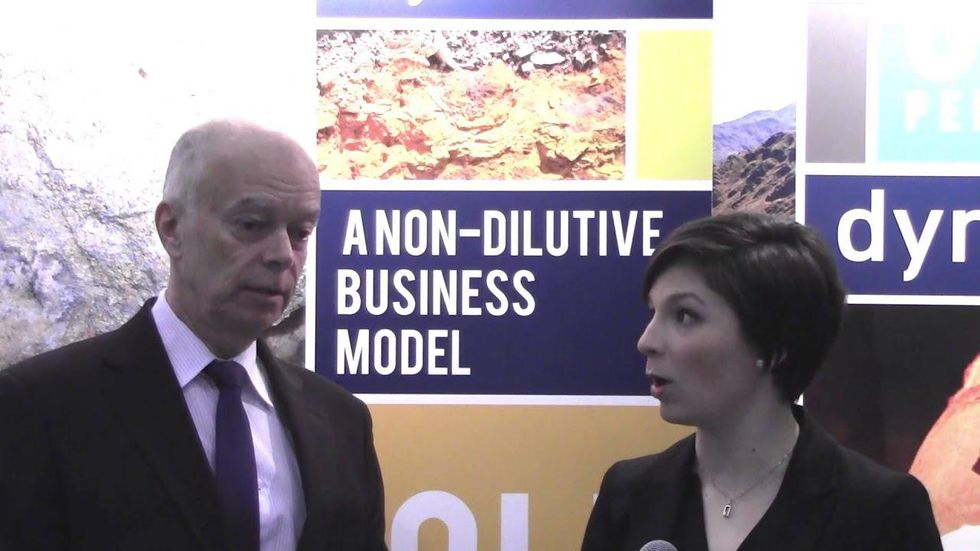 Although the gold space hasn’t seen much good news as of late, a bright spot pops up every once in a while. On Wednesday, it was Dynacor Gold Mines, which has received a construction permit for a gold ore processing plant in Chala, Peru.

Although the gold space hasn’t seen much good news as of late, a bright spot pops up every once in a while. On Wednesday, it was Dynacor Gold Mines (TSX:DNG).

The company’s share price was up 13.92 percent, at $2.21, by end of day on the back of the news that it has received a construction permit for a gold ore processing plant in Chala, Peru.

The processing plant will be Dynacor’s second, and looking at the production numbers at the company’s first plant, Huanca, which is also located in Peru, the new plant will likely mean big things moving forward. The Huanca plant produced 19,923 ounces of gold in the fourth quarter of 2014 for a total of 68,923 ounces for the year, despite a loss in production days.

The company has been preparing for the new plant for awhile, with a connecting road, power lines and water wells already set up.

Dynacor states in its press release that “despite the difficult operational climate for most junior mining companies, its auto-financing business model has allowed the Company to finance the expansion of its gold processing operations and the ongoing exploration of its mining properties.”

The company’s last financial results reported were its 2014 third-quarter results. It recorded net income of US$1.8 million, or $0.05 per share. Dynacor has attributed its financial success in Q3 to its increased ore throughput and gold production.

It seems that Dynacor’s share price has been on a steady incline as well, increasing by 36.42 percent year-to-date could in turn mean the company’s fiscal fourth quarter report will be positive as well.

Resource Investing News had the pleasure of speaking with Jean Martineau, president and CEO of Dynacor, at the 2015 PDAC conference earlier this month. Check out the video below to find out what he had to say.