Calibre Mining reported Wednesday the discovery of three new gold-silver mineralized shoots at the La Sorpresa vein system, located at its Eastern Borosi project. While that is promising news, the potential of La Sorpresa is even more exciting. 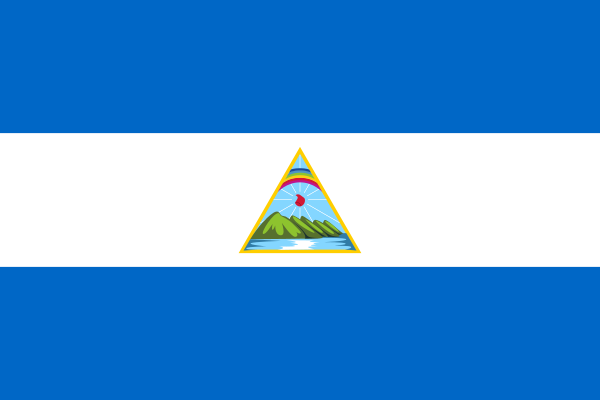 When Calibre Mining (TSXV:CXB) began the 2015 drill program at its Eastern Borosi gold-silver project in Nicaragua last month, the La Sorpresa gold-silver vein system was outlined as a point of interest and was set to be the first new target tested.

Now that the first drill results are in and new high-grade gold veins have been discovered, it’s apparent that Calibre was on the right track. The company reported Wednesday that drilling on multiple veins has led to the discovery of three new gold-silver mineralized shoots.

While that is promising news, the future potential of the La Sorpresa gold-silver vein system is even more exciting. According to Calibre’s president and CEO, Greg Smith, there has been no previous drilling at La Sopresa, and “with only 20 percent of the known La Sorpresa vein system having been tested by shallow drilling, Calibre continues to be encouraged by the potential for additional new gold/silver discoveries on the Eastern Borosi Project.”

Those four veins are closely spaced, and altogether Calibre has identified up to five veins with a cumulative strike length of 5.8 kilometers at La Sorpresa.

At end of day Wednesday, Calibre Mining’s share price was up 8 percent trading at $0.135.

A Look at the Recent Wave of Gold Financings