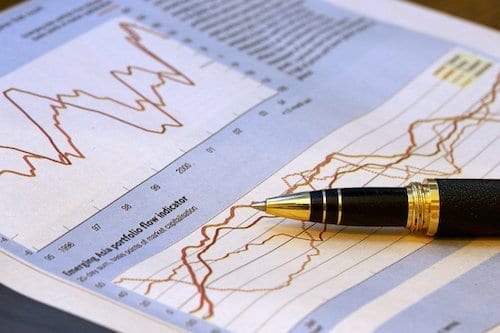 Sam Zell sees gold as a “good hedge,” and for the first time in his career the billionaire is adding the yellow metal to his portfolio.

Billionaire and owner of Equity Group Investments Sam Zell is betting on a gold supply shortage, and has added the precious metal to his portfolio for the first time.

In an interview with Bloomberg TV, Zell said that his reason for finally making the decision to purchase the yellow metal is that he now sees it as “a good hedge.”

“For the first time in my life I bought gold because it is a good hedge,” noted Zell. He added, “[s]upply is shrinking and that is going to have a positive impact on the price.”

Spending on new mines started to dissipate after prices for the metal dropped from a record in 2011, making the outlook for production murky.

Gold remains down by almost a third from its peak, and the sector’s largest producers have begun purchasing their competitors in an attempt to bolster capital and regain investor interest.

“The amount of capital being put into new gold mines is a most nonexistent,” Zell noted. “All of the money is being used to buy up rivals,” he added.

Some think the situation wouldn’t be better even if more money was being put into gold exploration. Believers in the idea of “peak gold” suggest that there are no more big sources of gold to find.

In October, Ricard Torné, lead economist at FocusEconomics, told the Investing News Network, “[i]t could be possible that we are now in the final gold peak seeing that gold is a mineral that has been exploited for millenniums and all major deposits have likely been found.”

He continued, “[g]lobal gold supply flattened in 2017 compared to the previous year, breaking eight years of consecutive increases. This situation, coupled with the lack of ‘world-class’ discoveries despite solid exploration budgets, prompted analysts to speculate about a reduction in gold supply.”

Ian Telfer, chairman of Goldcorp (TSX:G,NYSE:GG), shares Torné’s sentiment, telling the Financial Post back in May, “[we] found it all. I don’t think there are any more mines out there, or nothing significant. And the exploration records indicate that.”