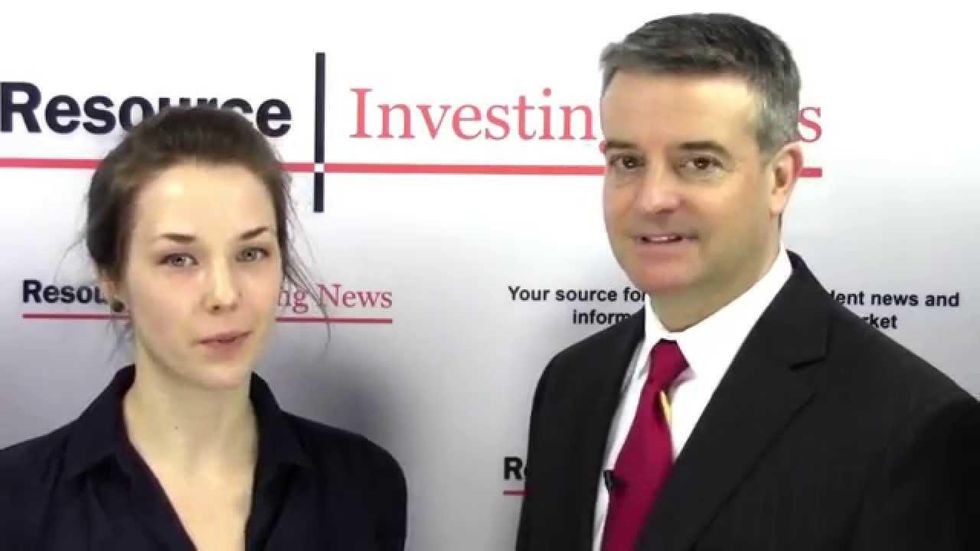 Project status: Assays are pending from two holes in a different target 150 meters to the southwest

Editorial Disclosure: Avrupa Minerals is a client of the Investing News Network. This article is not paid-for content.