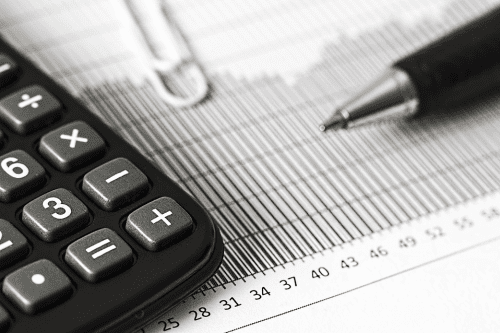 Yamana Gold says its path to increasing cashflow remains on track, but benefits could be offset if Argentina follows through with its proposed export tax.

Yamana Gold (TSX:YRI,NYSE:AUY) is still on track to deliver the previously mentioned “step change” in cashflow, but Argentina’s newly proposed export tax could offset the benefits, the company said on Wednesday (September 12).

Less than two weeks ago, Argentina proposed a 12 percent tax on all exports out of the country as part of a plan to correct economic turmoil that has sent the peso to record lows. The tax will be capped at four peso for each US dollar of bullion and unrefined gold and at three peso for each dollar of unrefined silver, copper and precious metals ores and concentrates.

“While the company’s favorable positioning relative to production and costs bodes well for the near and medium term, Argentina’s export tax has the potential to offset a portion of these benefits,” said Daniel Racine, president and CEO.

Racine notes that the company will work to seek a constructive resolution for both parties by determining if and how the tax will be applied.

“In the meantime, we realize that on balance the currency improvements are net positive and we expect to deliver the step change in cash flow that we have signalled,” he explained.

Yamana’s Gualcamayo and Cerro Moro mines in Argentina are expected to be the company’s latest addition as a key contributor to its planned positively large change in cashflow.

The Cerro Moro mine delivered its first ore production in May of this year and commercial production began in June.

Racine notes that continued strong production at its mines, paired with a newly announced program to lock in foreign exchange benefits, position the company well for the rest of the year, and even into 2019.

The problem with the looming Argentina tax, is that if implemented, it could hurt the benefits of the company’s favorable positioning relative to production and costs.

“Our view is that the announced tax is not effective before being approved by the legislature. To date, no legislation has been introduced in the federal congress to make the proposed tax effective and give it Constitutional sanction. We are also evaluating the impact of our fiscal stability pacts on the proposed tax,” Racine stated.

The company also reported that its indirect subsidiaries, Minas Argentinas and Estelar Resources, would challenge the tax by filing an action for the protection of constitutional rights pursuant to Article 43 of the Argentine Constitution, as well as an application for an injunction in order for the Argentine government to refrain from collecting this tax.

Unfortunately for Yamana, its share price was negatively effected by the September 3rd announcement and its stock lost approximately 17 percent of its value as result.