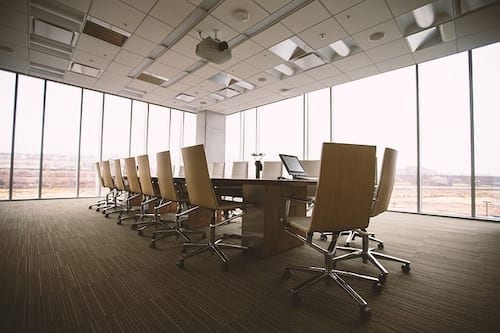 The gold price is holding steady above US$1,500 per ounce after breaking through that level last week, and for Andrew O’Donnell it’s an easy decision to look at the yellow metal right now.

O’Donnell, who is the managing director at Super Charged Stocks, is interested in both physical gold and gold stocks, particularly gold exploration companies in safe, stable jurisdictions like BC’s Golden Triangle.

He pointed to Tudor Gold (TSXV:TUD) as his best investment so far this year, and said that in terms of new opportunities he’s looking for companies that have released good results but have not yet seen that positivity reflected in their share prices.

One example of that type of company is Brixton Metals (TSXV:BBB,OTCQB:BBBXF).

“Brixton came out with absolutely phenomenal numbers … but they were basically trading at the same price they were a year before even though they got an 88 percent gain,” O’Donnell said.

“They got a great gain, that’s great. But it’s still — I looked at it and I went, ‘So wait a second, the market’s telling me that it’s only worth what it was worth last year before they hit these holes?’ That doesn’t make any sense,” he continued.

Aside from gold, O’Donnell is interested in battery metals, a topic he has spoken about before.

“To me, it matters where I put my money into — I’m not going to fund something just because it makes money. That doesn’t work for me. It has to be something that’s going to improve lives or move the world in a certain way,” he said.

“So (a) no brainer is going to be gold and the Golden Triangle (in the) short term, and then longer term — and always — it’s building and pairing into copper, vanadium, lithium. Things that are making batteries and energy grid systems — that type of thing is key.”

Watch the interview above for more from O’Donnell on where he’s investing and what he looks for in a company. Our full playlist for the event can be found on YouTube.