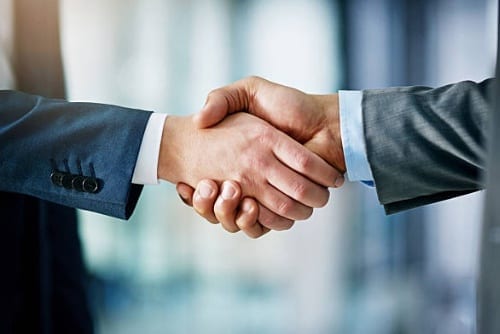 The deal, which is geared at recapitalizing operations at the company’s Galena complex in Idaho, will see Americas take a planned 60 percent stake in the partnership and Sprott take 40 percent.

Speaking on the sidelines of the Precious Metals Summit in Beaver Creek, Colorado, Americas President and CEO Darren Blasutti explained that the transaction, which comes with an initial US$20 million funding commitment from Sprott, will allow Galena to transition from unprofitable to profitable.

“Ultimately for $20 million … we get new mine equipment, we fix a hoist, which is an infrastructure issue, and we also get to develop into a lot of these ounces which we couldn’t develop before,” he said.

“That will turn the mine from being unprofitable to profitable. And then beyond that, we think there’s a great story to take the 80 million ounces that are in the ground and more than double that size of the mine, as far as reserves and resources.”

Blasutti said the joint venture is a natural fit for Sprott, who is Americas’ largest shareholder.

“I think (he) feels comfortable with our management team. He’s been around us for six or seven years, he knows that we do what we say we do,” he said.

Sprott has been on a well-documented financing spree this year, and Blasutti said part of the appeal of the Americas deal is that it offers exposure to silver. “He loves the leverage and upside to a silver company itself … owning 8 percent of the shares is one thing, but now he owns 32 million ounces of silver as a result of this deal, and that’s where he wants to be I think.”

Listen to the interview above for more from Blasutti, including what Americas has planned next at its other assets. Our full playlist for the Precious Metals Summit can be found on YouTube.