Azincourt Energy (TSXV:AAZ,OTC Pink:AZURF) has launched its campaign on the Investing News Network

Azincourt Energy spent over C$3 million in exploration expenditures over the past three years for its flagship East Preston uranium project. In March 2021, the company announced its 2021 winter exploration program had ended ahead of schedule. Warm weather and unseasonably limited snowfall helped fast-track development and push project advancement further. Azincourt is excited for the future of this project. 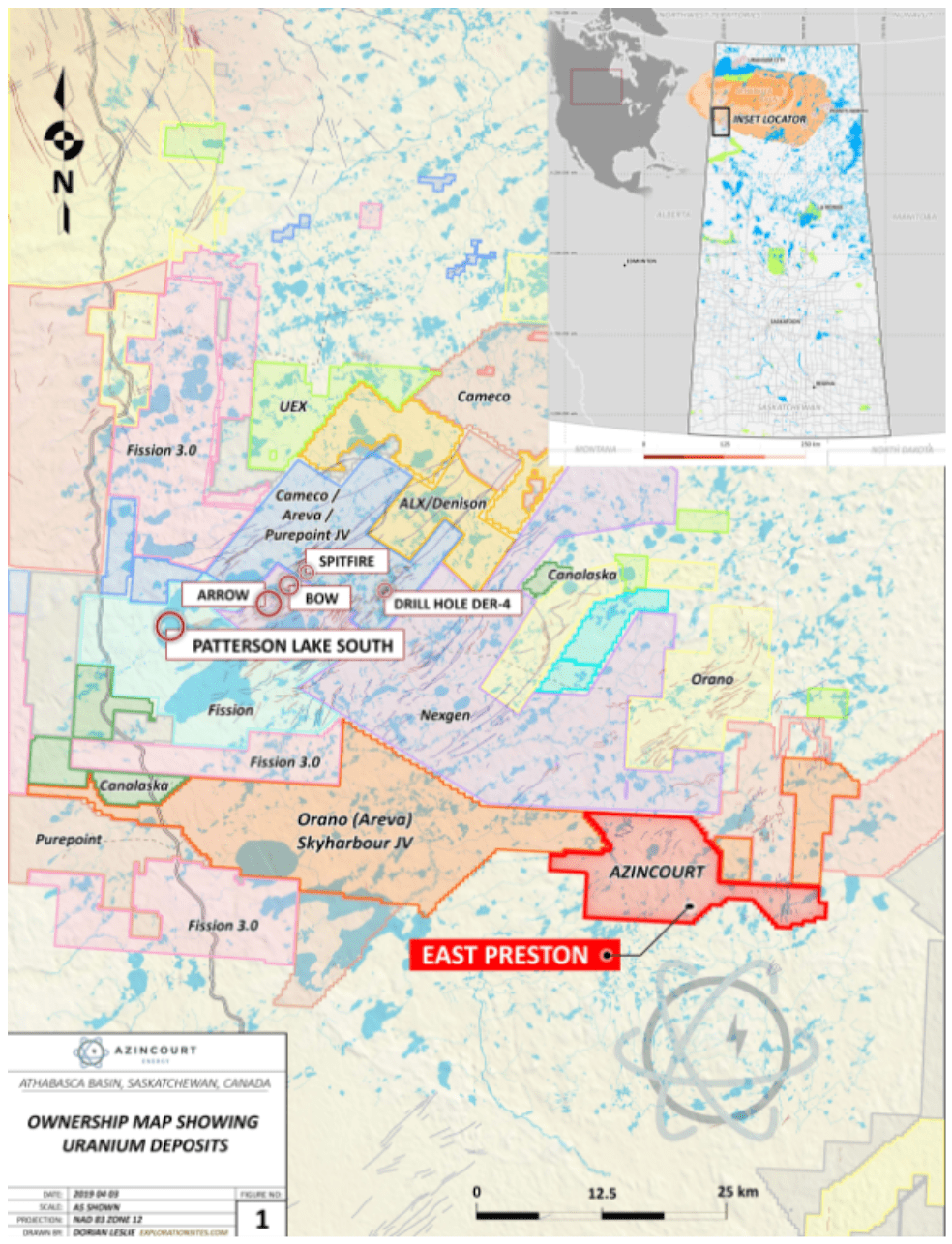