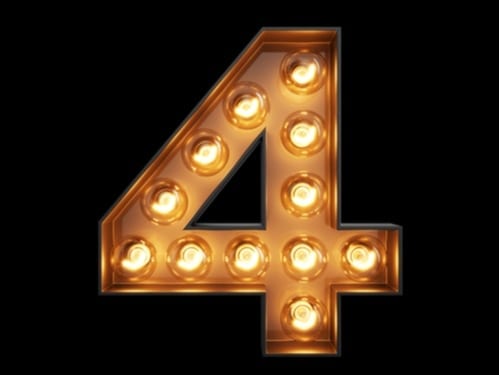 China was the top vanadium producer in 2017 by a long shot, but what are the other top vanadium-mining countries?

The vanadium market has been fairly quiet in recent years, but in 2017 the market picked up, and prices have continued to rise in 2018.

The silvery-gray metal is mainly used to make ferrovanadium, an alloy of iron and vanadium that is used in the production of steel and other alloys. China is the leading producer of ferrovanadium, but many Chinese manufacturers have been shut down recently due to increased environmental requirements.

On the supply side, world vanadium production totaled 80,000 MT last year, up slightly from 79,000 MT in 2016, as per the most recent data from the US Geological Survey. Only four countries contributed to that output, and below is a brief overview of all of those producers.

The Asian nation far outpaces all other countries in terms of vanadium-mining output, and is also a large consumer of the metal. As mentioned, vanadium is largely used in the production of steel. Although Chinese steel output has declined in recent years, the country remains a major vanadium consumer.

Second on the list is Russia, whose vanadium-mining output totaled 16,000 MT in 2017, the same as its 2016 output. Russia’s vanadium reserves are the second largest in the world at 5,000 MT. EVRAZ KGOK (LSE:EVRAZ) is a major mining company in Russia that produces vanadium.

Little other information is available about vanadium mining in Russia.

Vanadium-mining output in South Africa has been on a upward trend in recent years. In 2017, the country put out 13,000 MT of the metal, up from 10,000 MT in 2016. The country’s Evraz Highveld vanadium and iron mine shut down in 2015, but vanadium-mining production has since recovered.

Bushveld Minerals’ (LSE:BMN) vanadium-mining division is comprised of three assets in South Africa’s Bushveld Complex. The company says that together they have a JORC resource base of 439.6 million tonnes, including 55 million tonnes of JORC reserves, with “some of the highest primary grades in the world.”

Want to find out more about vanadium and the metal’s outlook for 2018? Click here for our overview.