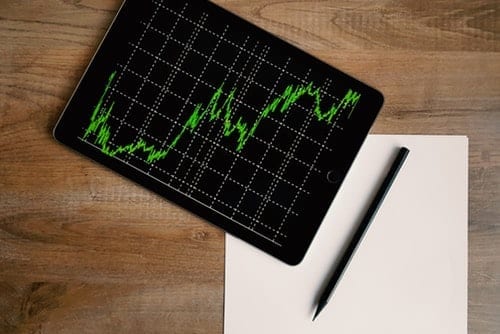 The increase comes as the company continues to ramp up production at its Century mine in Queensland, Australia, a process that began in August 2018. Total zinc recoveries averaged 50 percent in March and peaked at 54 percent, which New Century says is 86 percent of the asset’s design target.

After the quarter ended, a third mining cannon and pumping system was installed at Century, allowing for operations to ramp up to a mining rate between 8 and 10 million tonnes per year (Mtpa) during Q2.

By the end of the 2019 calendar year, and with the addition of five new mining cannons, New Century is aiming to hit a mining rate of 15 Mtpa. The company plans to continue progressing towards nameplate recovery through Q2; plant capacity is docketed to more than double this year through further flotation cell refurbishments in line with ramp up to five cannons.

The company is currently striving to become one of the world’s top 10 zinc producers, with the Century mine’s restart feasibility study laying out a projected production rate of 507,000 tonnes of zinc concentrate per year over an initial 6.3 year mine life.

However, New Century says that the current work plan for the asset will take the mine site, pipeline and port facility to full closure in 2050.

The Century mine began open pit production in 1999, complete with a processing plant, supporting infrastructure and a 304 kilometer pipeline to Queensland’s Karumba port. Processing operations were eventually terminated by former owner MMG (HKEX:1208) in early 2016 due to depleted ore reserves; New Century later acquired the mine in 2017.

Former Banker Outlines Psychedelics Opportunity in Australia
Top Silver-producing Countries
What is Graphene?
Top Uranium Stocks of 2020 on the TSX and TSXV