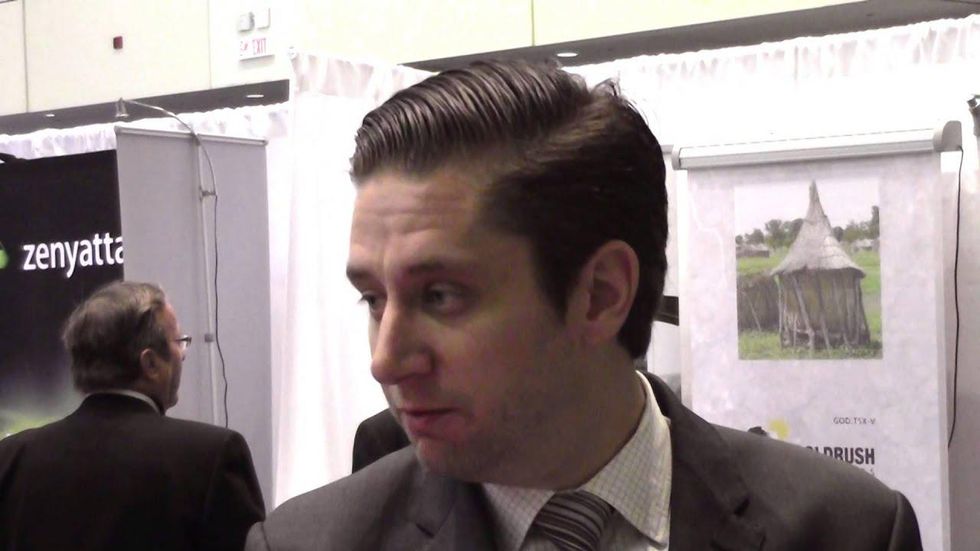 Resource Investing News had the chance to catch up with mining analyst Stefan Ioannou of Haywood Securities at the recent 2015 PDAC International Convention, Trade Show & Investors Exchange. Ioannou spoke about his outlook for the copper market, and while he noted that he does see a surplus, he also pointed out that it isn’t that large relative to the actual magnitude of overall global demand for the metal.

Ioannou spoke about his outlook for the copper market, and while he noted that he does see a surplus, he also pointed out that it isn’t too large relative to the actual magnitude of overall global demand for the metal. ”The reality is, a strike at a major mine on its own would be enough to take out a significant portion of that surplus,” he said. The analyst also spoke about demand from China, noting that Haywood has seen some positive indications regarding manufacturing activity in the country as of late.

While Haywood formally has a conservative $2.50 forecast for copper in 2015, he stated that there are “strong arguments” for copper to increase going forward, and added that Haywood’s long-term price forecast is $3.25 per pound for copper. “I wouldn’t be surprised to see even a $4 copper price between now and, say, 2020,” he said.

Finally, on the company side of things, Ioannou mentioned Highland Copper Company (TSXV:HI) as one he’s following in the copper space right now. Watch the video below for more of what he had to say.