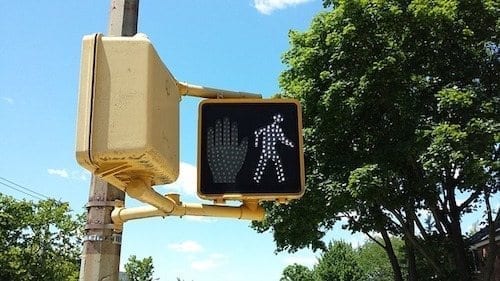 This week, Savannah announced that PAM has informed the company of its intent to grant mining licenses for the Mahab 4 and Maqail South deposits. Located near the Port of Sohar, the deposits are part of the company’s 65 percent owned Block 5 copper project.

The only speed bump the company still needs to cross is paying the licensing fees. As Oman implemented new mining laws in mid-March, new licensing fees have yet to be set.

Once the financials are sorted out, Al Fairuz Mining, a Savannah subsidiary and the holder of Block 5’s exploration license, will get the green light.

“Mahab 4 and Maqail South are examples of the type of high-grade copper deposits that are characteristic of the Oman Ophiolite Belt and will be in the vanguard of new copper mine developments in Oman,” Savannah CEO David Archer said in a statement.

“Block 5 remains highly prospective for the discovery of further high-grade deposits that could further augment the planned hub-and-spoke mine development based around Mahab and Maqail South. We look forward to announcing the final award of the mining licences in due course.”

The company maintains that there is “significant potential” to increase Block 5’s resource, as the deposits are open along strike.

Alongside Block 5 is Block 4, also located in Oman, which Savannah currently holds a 51 percent interest in. The two blocks collectively cover over 1,000 square kilometers in the Semail Ophiolite Belt; the company has the right to also earn up to a 65 percent stake in Block 4.

While Block 4 does not have a defined resource at this time, several prospective development targets have been identified. Four of the targets host old copper mines that produced over 190,000 tonnes while in operation and come with existing mine infrastructure.

Based on historical data and work conducted by Savannah, the company has projected additional resource targets amongst its high-priority areas in Block 4 and 5. This has led to a potential additional resource of between 10.7 Mt and 29.25 Mt, grading between 1.4 and 2.4 percent per tonne of copper.

As of Wednesday (August 7), copper was trading at US$5,673 per tonne on the London Metal Exchange.

In London, Savannah’s share price was down 1.3 percent by Thursday’s (August 8) close, ending the day of trading at GBX 3.80.