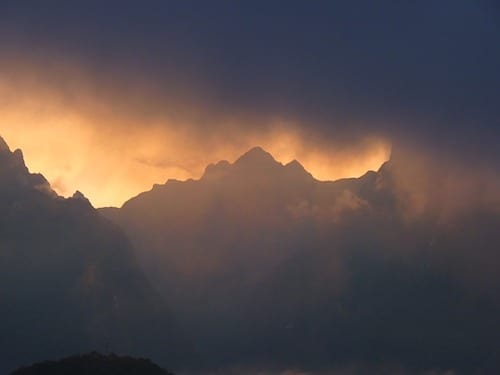 MMG announced that protests and blockades at its Las Bambas mine in Peru have impacted the company’s logistics.

MMG (ASX:MMG,HKEX:1208) announced on Thursday (October 10) that protests at the Las Bambas mine have affected the company’s logistics, with road blockages delaying shipments to customers.

The Las Bambas property represents one of the largest copper mines in the world, with a yearly throughput capacity of 51.1 million tonnes.

The main conflict between the company and local residents pertains to the usage of particular roads and the environmental impact the company’s actions have on the residents.

In that same announcement, the company asserted its commitment to resolving its disputes with the local community.

“Las Bambas is committed to continue working together with local communities and authorities to restore road access, seek sustainable solutions to the persistent problems, and continue participating in good faith with all dialogue processes while investing heavily in social development,” reads a part of the company’s press release.

MMG came to an agreement with the local community in April, but it ultimately affected its production, with the company announcing lower copper output in the company’s Q2 report.

According to that report, production fell by 15 percent from Q2 2018, with Q2 2019 producing 84,695 tonnes between its Las Bambas and Rosebery assets.

MMG maintains that copper production has not been affected by the newest blockade. However, MMG will need inbound logistics to be restored within the next few days or else copper concentrate production will be affected, just as it was in Q2.

In the past year, Las Bambas outbound logistics has been affected by roadblocks for more than 100 days.

As of October 10, copper was trading at US$5,658 per tonne on the London Metal Exchange.