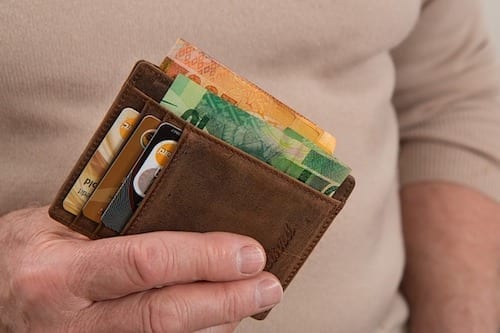 Additionally, net earnings came in at C$60.9 million, representing a C$26.2 million drop from Q1 2018. To explain the decrease, the company cited lower gross profit, higher income taxes and lower income from equity investment, including a loss of C$11.9 million on the company’s equity investment in Freeport Cobalt due to an inventory writedown.

Net cash was down C$145.5 million from December 31, 2018, due to lower operating cash flows, increased capital investments and an increase in lease liabilities.

The company attributes the drop in nickel and copper production to planned lower ore grades and severe winter weather conditions.

Commenting on the company’s results was financial services firm Raymond James, which has an optimistic outlook on Lundin’s predicted performance through the rest of 2019.

“After Q1, [Lundin] is tracking behind its 2019 operating guidance for copper production,” a report from the firm states. “However, with copper grades expected to increase in 2H19 at Candelaria and throughput expected to be higher at Neves-Corvo, we expect [Lundin] will be able to meet copper production guidance for the year. Zinc and nickel production are tracking well to 2019 guidance.”

Lundin President and CEO Marie Inkster also commented on the company’s results in a statement, highlighting operational plans and updates expected in the coming months.

“We anticipate closing of the recently announced Chapada acquisition early in the third quarter. Ramp-up of the Candelaria underground mines and more ore production from the open pit are expected to increase copper ore grades in the second half of this year,” Inkster said.

“Eagle East remains on schedule for first ore to the mill in the fourth quarter, and the Neves-Corvo zinc expansion project continues to make meaningful development progress.”

While the company had a fairly quiet quarter on the news front, Lundin shook things up earlier this month with an announcement that it will be buying the Chapada copper-gold mine in Brazil from Yamana Gold (TSX:YRI,NYSE:AUY) for a cumulative price tag of over US$1 billion.

Acquisition of the asset will boost the company’s copper production by over 25 percent, and will also add approximately 100,000 ounces of gold to Lundin’s yearly production lineup.