Libero Copper & Gold (TSXV:LBC) has launched its campaign on the Investing News Network

Libero Copper & Gold (TSXV:LBC) focuses on developing a collection of highly prospective porphyry deposits and currently operates assets out of the prolific and stable Golden Triangle jurisdiction of British Columbia. The company can work year round in South America in the mining-friendly San Juan province of Argentina and Colombia.

Libero Copper & Gold’s flagship Big Red project in British Columbia hosts 19 porphyry copper-gold and high-grade gold targets over its 26,000 hectare land span. Libero optioned the asset in 2019 after the project saw years of sampling on individual titles and consolidation in the mid-2010s.

Big Red comprises 20 contiguous claims over 26,000 hectares in the Golden Triangle of Northwestern British Columbia. The region is known for its prodigious copper and gold mineralization and hosts some of Canada’s most prolific mines, including Premier, Red Chris and Eskay Creek. 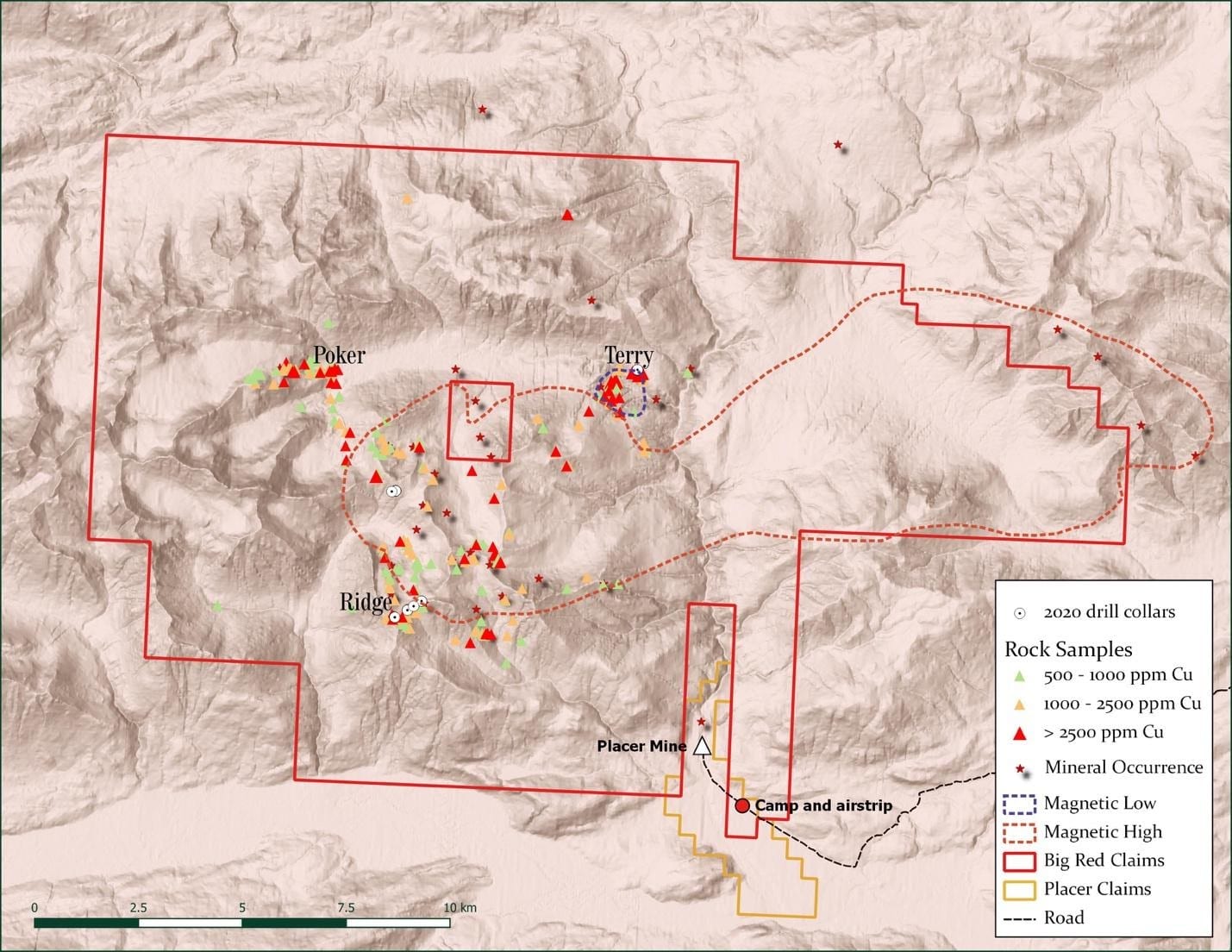