Azarga Metals (TSXV:AZR) has launched its campaign on the Investing News Network.

Azarga Metals (TSXV:AZR) is focused on its 100 percent owned Unkur copper-silver project in the Zabaikalsky province in eastern Russia. The project sits in a geographically advantageous region that shares a border with China and Mongolia. Unkur boasts excellent terrain and infrastructure with rich resource networks, like water, high-voltage substations and accessible highway and railway transportation lines. The 5,390-hectare land position has a relatively flat geological profile, which aids in mining and open-pit conditions.

The flagship Unkur copper-silver project is a sediment-hosted stratiform copper-silver deposit located in the Zabaikalsky province in eastern Russia.  The asset has a 25-year mineral exploitation license across 5,390 hectares and leverages access highways and railway transportation. Mining at Unkur is an open-pit conventional truck and excavator operation. 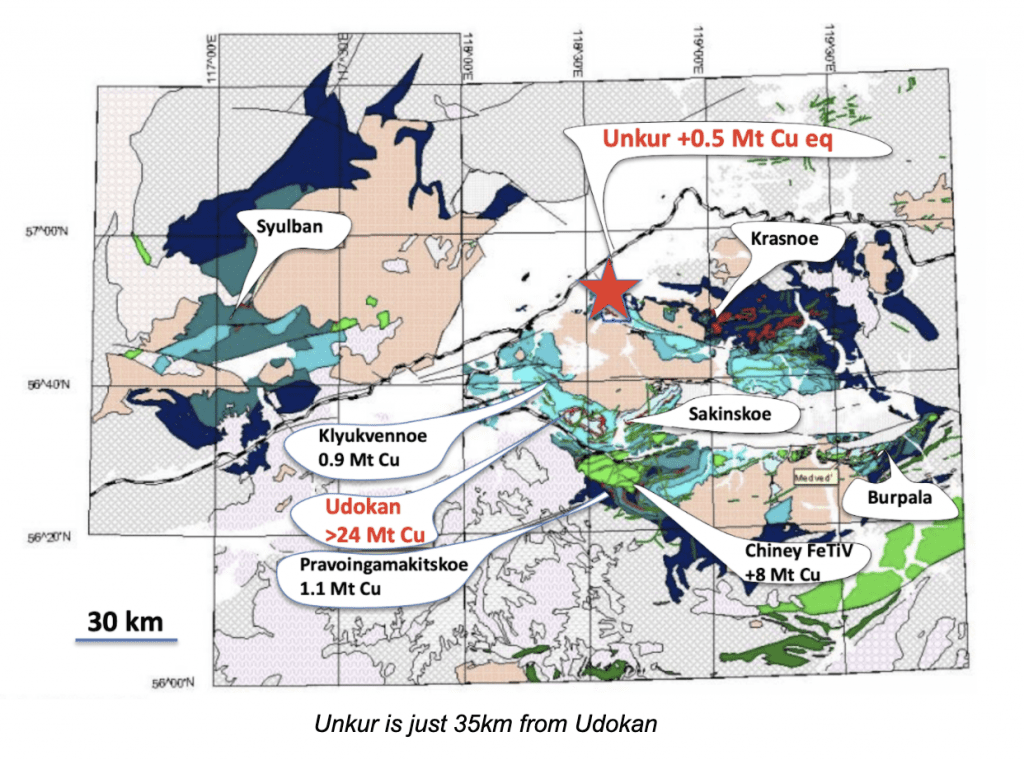