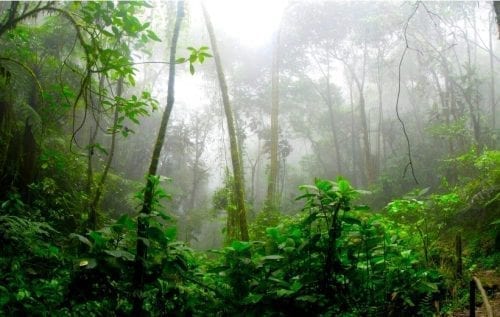 Anglo American is exploring for the red metal in the north of Brazil after securing hundreds of permits, according to Brazilian authorities.

Declining grades, depleting mines and increasing demand have miners on the lookout for new sources of copper.

Now Anglo American (LSE:AAL) is exploring for the red metal in the north of Brazil after securing hundreds of permits, according to Brazilian authorities.

As revealed in an article by Reuters on Monday (June 18), the company has secured exploration permits across 284 blocks covering 1.9 million hectares in a remote region of the country deep in the Amazon rainforest of Mato Grosso and Para states.

The company confirmed it has received the permits, but said that it is too soon to speculate on how viable the future exploration project could be. It’s very early days for the project, which Anglo American says it has not even begun studies on.

One of the early obstacles identified — beyond the isolation of the area — is anti-mining activism.

“There could be (resistance), but it would be perfectly manageable,” Marcos Andre Goncalves of Codelco in Brazil told Reuters.

Goncalves also said that a big find by Anglo would help “clear some of the fog away” from the industry, which is entering a period of uncertainty as demand picks up.

Anglo American has three operating mines and a third in the wings — all in Chile — with its operational mines producing 154,900 tonnes in the first quarter of this year.

Its fourth asset, Quellaveco, was recently partially sold to Mitsubishi (TSE:8058) for US$600 million.

According to the company, when fully operational, the Quellaveco project will dwarf the other three operations, as it is projected to produce 225,000 tonnes per year if approved by the company’s board.

One response to “Anglo American Sets Off on Brazilian Adventure”