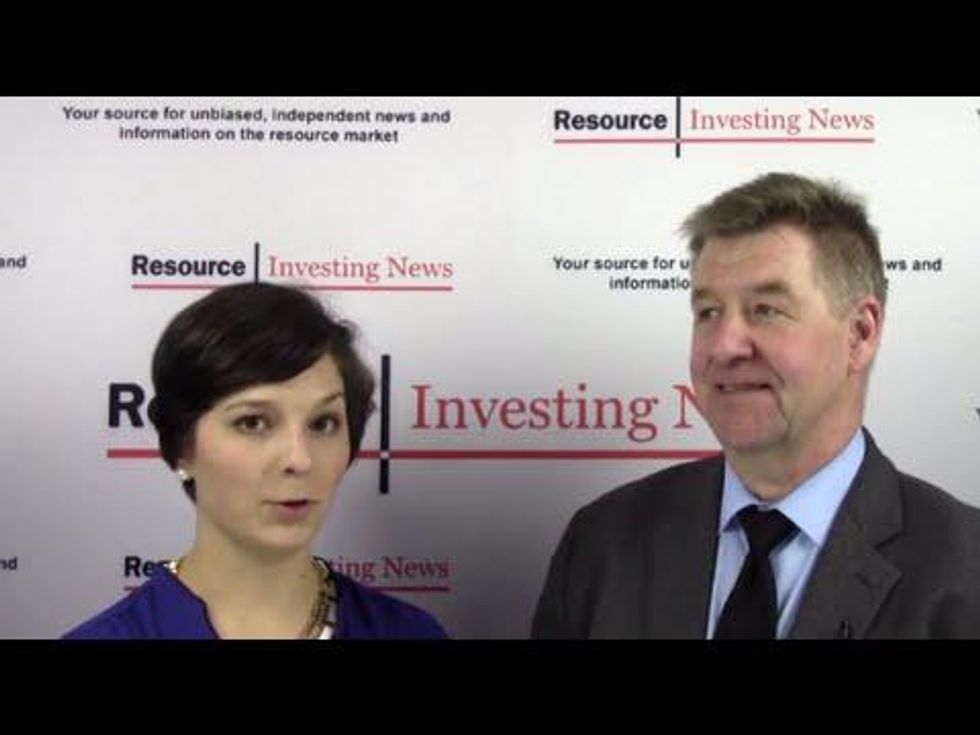 Beischer gave a talk at the conference entitled “Alaska as an Exploration Target in a Global Context” as part of the “Alaska North to Opportunity” series. As a member of the commission, Beischer helps make recommendations to the state government for ways to mitigate constraints on the development of minerals in Alaska.

In addition to giving some insight into Millrock Resources, Beischer spoke about the benefits and challenges of mining in Alaska. Specifically, he responded to questions about how environmental concerns are having an increasing effect on mineral projects in Alaska, such as Northern Dynasty’s (TSX:NDM) Pebble project.

Overall, Beischer admitted that there is “very little infrastructure” in Alaska, meaning that “deposits have to be truly world class for the most part to make the hurdle into production.” However, he also noted that the state “really does promote mineral development” and suggested that there are plenty of great deposits to be found in Alaska. “The potential to find giant mineral deposits is truly spectacular,” he said.