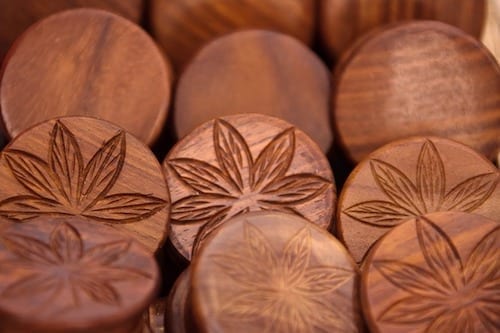 Tilray is a BC-based licensed cannabis producer. Here’s what investors should know about this NASDAQ-listed stock.

Tilray (NASDAQ:TLRY) is a licensed producer based in BC, Canada.

Founded in 2013, Tilray produces a variety of medical cannabis products, including flower strains, oils and capsules. It also sells accessories ranging from vaporizers to vaping pens to holders to rolling trays.

The company is majority owned by Privateer Holdings, whose CEO, Brendan Kennedy, is also CEO of Tilray. Tilray is in good company under Privateer Holdings’ umbrella — the American holdings firm also owns Leafly and Marley Natural.

Leafly is a widely used cannabis information website, and Marley Natural is a cannabis line that is branded with Bob Marley’s image. Marley Natural sells cannabis strains as well as paraphernalia.

On July 9, 2018, Tilray launched on the NASDAQ, making it the first cannabis stock to complete an IPO on the US exchange. Its share price has since shot up, dwarfing giants Aurora Cannabis (TSX:ACB) and Aphria (TSX:APH); Tilray is now competing with Canada’s other top producer, Canopy Growth (TSX:WEED), for the highest price point.

While Tilray’s market cap is nowhere near its annual revenue, investors are pleased to have seen stronger and stronger financial reports each quarter, lending to sentiment that the firm is steadily filling the industry’s high expectations.

Despite being listed on the NASDAQ, Tilray is not currently able to sell in the US due to federal laws that classify marijuana as a Schedule 1 drug. Until national legalization occurs in the US, Tilray will bide its time and continue selling in the various other countries listed above.

What Risk Does the Coronavirus Pose for Cannabis Companies?
Zenabis Lays Off 22 Percent of Workforce, Shares Drop
Tilray Down on Revenue Drop in Quarterly Results
Tilray Issues Release Date for Quarterly and Year-End Update