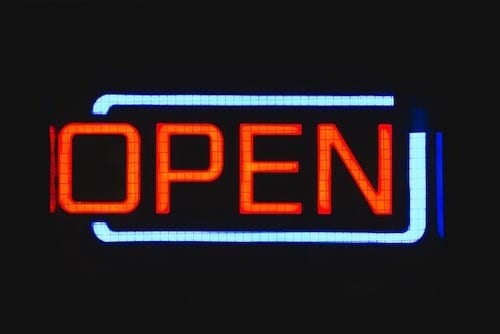 Among the recipients of these licenses are public US multi-state operators. Each license allows for three medical cannabis stores.

Pennsylvania has granted 23 new retail licenses for the second stage of its medical marijuana program; among the winners were a few public companies in the space.

On Tuesday (December 18), the Pennsylvania Department of Health confirmed the new cannabis licenses had been granted, allowing the winners to go operational within the next six months.

MedMen secured its spot on the list by way of its blockbuster all-stock acquisition of PharmaCann for a price of US$682 million.

Harvest was awarded six licenses, one in each area indicated by the Pennsylvania Department of Health. Right next to it was GTI, which won four licenses total. PharmaCann got two licenses and Cresco obtained only one in the state.

Each license awarded grants the companies the option to open three marijuana dispensaries.

During the phase one stage of the retail rollout in June 2017, GTI and Cresco had already secured one retail license each.

Steve White, founder and CEO of Harvest, said in a statement to shareholders Pennsylvania had exceeded their expectations as a cannabis market, adding it has risen as one of the most important states for the company’s operations.

Similar to its neighboring state of New Jersey, the Pennsylvania Department of Health has divided different sections for companies to apply and gain licenses.

Pennsylvania secretary of health Dr. Rachel Levine said the phase of two of the dispensary rollout will give more options to consumers.

According to the local government agency, once all these new dispensaries are open, Pennsylvania will have 79 total shops.

Pennsylvania has over 98,000 patients who have registered for the state medical marijuana program, with over 66,000 currently owning identification cards making them available to purchase legal product.