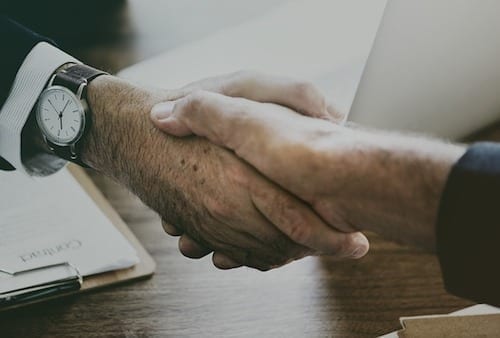 MPX Bioceutical said in a statement on Monday that it has reached an agreement for the acquisition of all the issued and outstanding shares of Canveda, a company that obtained its cultivation license last year.

A US-based and focused cannabis operator has completed a deal to buy a licensed producer (LP) in Canada, marking its official entry into the Canadian space.

MPX Bioceutical (CSE:MPX, OTC:MPXEF) announced on Monday (June 11) it had reached an agreement for the acquisition of all issued and outstanding shares of Canveda, a company that obtained its cultivation license last year.

Details of the transaction

According to its statement, MPX will pay roughly C$18.1 million in a combination of C$3.1 million in cash, C$15 million worth of common shares issued at C$0.70 and 6 million common share purchase warrants.

“With the acquisition of Canveda, MPX has established a foothold in Canada to develop a vertically integrated business from seed to sale,” Michael Arnkvarn, executive vice president and chief marketing officer said in the statement.

During a conference call to update analysts and investors on the acquisition and general developments of the company, MPX also revealed it had reached US$5 million in revenue in March for its presence in Arizona and Nevada.

In the past, MPX has been clear with its intentions in the Canadian market by owning an Ontario facility in the application stage to become an LP. That process then stagnated which caused the company to direct its attention into the US market.

Now with the Canveda acquisition, MPX CEO Scott Boyes said it should help accelerate the process to obtain cultivation, sale and dealer licenses for the Owen Sound, Ontario facility.

On the same call, Boyes was asked how much money does the company plan to spend in Canada now with this acquisition and if Canveda affects the development plans for the facility in Owen Sound.

Boyes said the company still plans to spend between C$3 and C$4 million for the development of the non-LP asset in Ontario and has shifted its cultivation capacity strategy since the company believes current LPs already have sufficient capacity for the Canadian market. Boyes said:

We think there’s going to be some downward pressure on flower and trim pricing and the only place to hold a reasonable margin is in the producing of distillates and secondary products so we no longer plan massive cultivation development in Owen Sound, we will focus on some high-end cultivation, cultivation that we can use for our own concentrate production and will focus on producing concentrates and other products.

MPX’s share price has been trending upward since the purchase of Canveda. On Monday the company closed the trading session with a share price of C$0.92 thanks to a 4.55 percent increase.