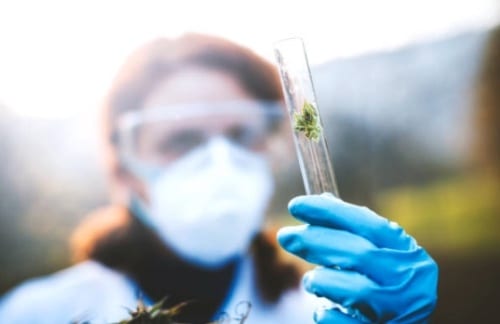 Israel-based marijuana firm IM Cannabis made its public debut on Monday after its shares started trading on the CSE.

The company raised approximately C$20.4 million through a private placement in connection with its public launch. According to CEO Oren Shuster, IMC does not need to raise any more capital.

He added that despite the current landscape for marijuana investments on Canadian exchanges, he thinks his company is arriving at a proper time given its long-term roadmap.

“If you talk about timing, if you’re looking for the short term — and if we were only a financial player — it’s the worst time to go public,” Shuster told the Investing News Network (INN). “Because we don’t have to raise more money, and we are not looking at the short term, I think that for us it doesn’t matter what is happening in the short term.”

Despite being based in Israel, IMC is pursuing a European play for its marijuana operations — including its current shipment of medical cannabis to Germany through its pharmaceutical distribution company Adjupharm, which IMC acquired in March.

The company is betting on the development of the European market as a powerhouse in the medical cannabis space, a concept that has been shared by fellow players with interests in the continent, despite snags such as exporting problems.

Shuster touted the different options his company offers to investors looking within the marijuana space, with its presence in Israel and Europe, compared to the Canadian market. Shuster commented that he doesn’t see his company adding operations in Canada anytime soon.

He said investors are tired of promises from cannabis companies and are looking for existing results.

“The sentiment is now very negative now in the market because people understand that the market in Canada, it’s starting to be very competitive and there’s a strong push in the prices, and the projections that many companies gave are not close to reality,” he told INN.

The executive added that the company plans to expand its assets in Europe to include operations in Portugal and Greece.