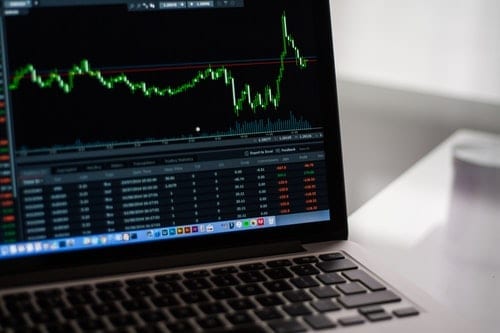 Canopy Rivers (TSX:RIV,OTC Pink:CNPOF) became the most recent in a growing number of cannabis companies to list on the Canadian senior exchange.

Despite the company’s uplisting to the Toronto Stock Exchange (TSX), shares for the cannabis investment firm declined on Monday (September 9) nearly 2 percent for a closing price of C$2.48.

The listing comes less than a year after Canopy River’s initial public transaction on the sibling venture exchange. Shares of the company started trading on the TSX normally today.

The listing also comes less than a month after the Ontario-based cannabis company first received conditional approval to move from the TSX Venture Exchange and list its class A subordinate voting shares on the TSX.

The analyst rated the company as an “outperformer” and noted the stock was undervalued, though the company reported a loss of C$2.9 million in its most recent quarter, and expects to keep seeing these quarterly losses.

Canopy Rivers has been making strides to establish itself as a venture capital investor. During a panel at the MJBizConINTL in Toronto, Alexandrian said in the last 365 days, the firm has heard from over 1500 entrepreneurs to get a sense of the general cannabis market.

In a panel about raising capital, Narbe Alexandrian, CEO of $RIV, says their thesis is that vertical integration doesn’t work, unless a company has a massive cash balance. #MJBizConINTL

Canopy Rivers works with Canopy Growth to identify strategic partnerships and makes investments to help bolster those partners and grow its overall portfolio.

Alexandrian explained he wants to see more targeted approaches from cannabis companies, rather than a one-size fits all business model.

The executive was critical of the stock market adding gone are the days of hype and promotion for cannabis companies, instead investors are only interested in results.

Alexandrian added that now, the struggle for Canopy Rivers is dealing with companies that have little capital but big plans that include multi-industry integration. He said that for small to midsize companies, the best plan of action is to narrow their focus to a few key capabilities and outsource other tasks.

Canopy Rivers joins Delta 9 Cannabis (TSX:DN,OTCQX:VRNDF) as one of the most recent cannabis stocks on the TSX. The Manitoba-based cannabis producer announced in August that it began trading its shares on the TSX last week.

Analyst consensus on TipRanks of Canopy Rivers has the stock listed as a “Strong Buy” with a price target of C$6.58.