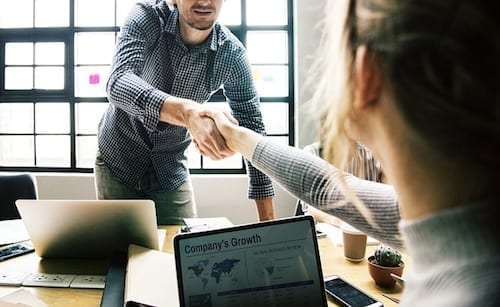 Talison Lithium continues to expand its Greenbushes lithium mine in Western Australia, and has now awarded a $23.5-million contract to Kerman Contracting.

Talison Lithium has awarded Kerman Contracting a $23.5-million contract to construct a new bulk storage facility at the inner harbor of the Port of Bunbury in Western Australia.

The facility is set to contain up to 50,000 tonnes with associated inload and outload material handling circuits. Its primary purpose will be to store spodumene concentrate before it is loaded onto bulk ships through the port’s current ship loader.

“We are very pleased to secure this construction contract directly with Talison Lithium and it complements our company’s strong focus on the significant expansion of the lithium industry in Western Australia,” Kerman Managing Director Chris Kerman said in a statement.

Talison officially received approval for a AU$516-million expansion of its Greenbushes lithium project in July. It is set to increase the mine’s lithium concentrate production capacity by 608,000 tonnes per year, with output reaching 1.95 million tonnes annually in total.

Talison’s most recent expansion plans are in addition to an ongoing AU$320-million expansion already happening at Greenbushes, which is now estimated as 90-percent complete. The newest expansion is set to begin in Q1 2019, with commissioning of the lithium concentrate plant expected for Q4 2020.

Greenbushes is Australia’s largest lithium mine, and Talison is majority controlled by China’s Tianqi Lithium (SZSE:002466). Tianqi owns a 51-percent stake in Talison, while Albemarle (NYSE:ALB) owns a 49-percent stake. Both Tianqi and Albemarle are top lithium producers.

One response to “Talison Awards $23.5-million Contract for Greenbushes Expansion”