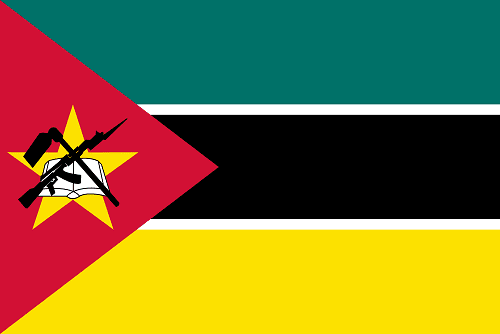 The facility used natural graphite from the company’s Balama project, located in the Cabo Delgado province of Northern Mozambique.

Successful production comes after the installation of milling equipment with a 5,000-tonne-per-year capacity; the company intends for production volumes to be initially focused on customer qualification and ongoing product development.

“The first production of spherical graphite from our BAM facility in Louisiana is a significant milestone for the company and a tribute to the dedication of the Syrah team and our contracting partners on site,” Syrah Managing Director and CEO Shaun Verner said in a statement.

“We will soon dispatch first unpurified product to commence the customer qualification process. This achievement is an important step for Syrah to capture advantage in establishing a core ex-Asia supply chain position, as the battery manufacturing supply chain co-locates and expands outside Asia.”

Going forward, Syrah plans to install purification equipment for purified spherical graphite batch processing in 2019’s first quarter. According to the company, this will be happening on schedule.

The company has signed two separate sales agreement for its Balama project in the last two months — the first with Qingdao Taida-Huarun New Energy Technology in November, and the second with Qingdao Langruite Graphite less than two weeks ago.

At the Benchmark Minerals Week’s Graphite+Anodes conference in October, Verner told the Investing News Network that Balama’s production will be heavily based around market demand.