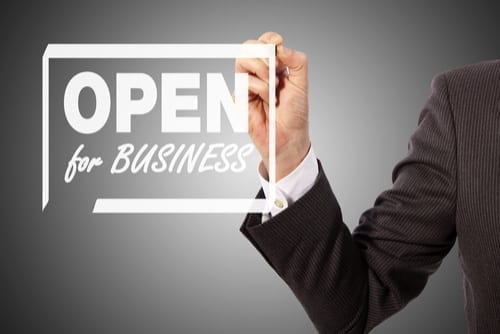 Syrah Resources has officially declared the start of commercial production at its Balama graphite mine in Mozambique.

Syrah Resources (ASX:SYR) has officially declared the start of commercial production at its Balama graphite project in Mozambique, a project years in the making.

The last few months have brought significant progress for Balama, with Syrah finalizing the property’s mining agreement in late September.

Syrah then went on to sign a sales agreement with Qingdao Taida-Huarun New Energy Technology for 20 kilotonnes of natural graphite in November, followed by an additional sales agreement in December with Qingdao Langruite Graphite for a minimum offtake of 48,000 tonnes.

Syrah has said Balama will be the “leading global producer” of high-purity graphite, and the asset is docketed to have a 50-year mine life.

“This milestone has been reached through coordinated effort across the entire Syrah team, particularly through the dedication of the Balama operations team. We continue to implement further operational improvements in ongoing ramp up, to bring recoveries in line with our medium and longer term targets.”

As an essential component of electric vehicle batteries, demand for graphite is expected to grow throughout 2019, and experts are keeping an eye on Syrah’s activities.

“The natural graphite market is rushing to meet this demand and supply is increasing from Africa, led by the ramp up of production at Syrah Resources’ Balama mine in Mozambique,” Roskill Senior Analyst Suzanne Shaw told the Investing News Network at the end of 2018.

“Supply/demand will be more than adequate in 2019, but it depends on how much Syrah (and maybe others) put into the market,” she added.