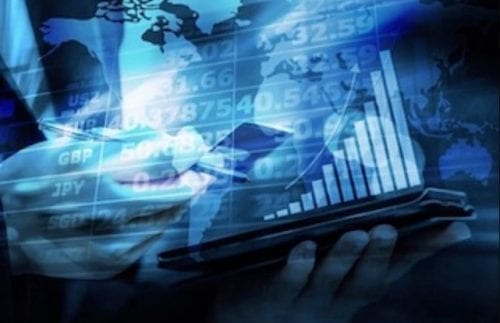 Galaxy Resources has increased the measured, indicated and inferred resource at Mount Cattlin to 16.7 million tonnes, a 42-percent rise.

Galaxy Resources (ASX:GXY) has increased the resource at its Mount Cattlin lithium project in Western Australia by 42 percent to 16.7 million tonnes (Mt).

The update comes after drilling activities that took place during the second half of 2018.

The company produced 33,780 dry metric tonnes (dmt) of spodumene concentrate from Mount Cattlin in Q4 2018, and was able to begin mining activities east of the asset’s Floater Road.

Galaxy received the necessary mining approvals from the West Australian Department of Mines, Industry Regulation and Safety during 2018’s second half.

Galaxy also made progress on its James Bay and Sal de Vida projects in Q4 2018, with James Bay having its mining tenements renewed and its environmental and social impact assessment submitted to Canadian authorities.

The proceeds from the deal are going towards accelerating development at Sal de Vida; Galaxy has said February 2019 is the target date for final registration of the tenement transfers, which will see the release of the funds.

The company also drilled two new exploration wells on Sal de Vida tenements in the last quarter, and began construction work on a 15-hectare pilot evaporation pond. The pond’s earthworks were 50 percent complete by the end of Q4 2018.