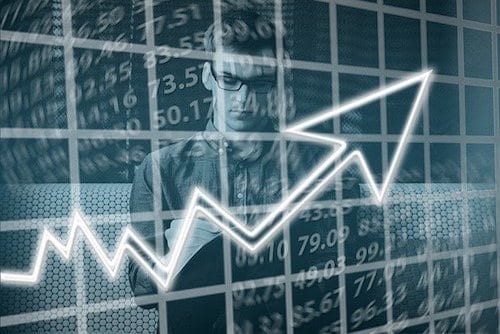 Berkeley Energia’s share price made leaps and bounds following reports that the company’s Salamanca uranium project had been approved.

Berkeley Energia (ASX:BKY) made leaps and bounds last week on momentum gained from media reports stating the company’s Salamanca uranium project in Spain had been approved.

From Monday (January 7) to Friday (January 11), the company’s share price nearly doubled from AU$0.21 to AU$0.40, with the latter being its Friday closing price on the ASX. Spanish media reports had alleged that the company had received the necessary approvals for Salamanca.

However, on Friday the company released a statement explaining that it hasn’t received any such official notice, and will update shareholders if it does.

In October 2018, Berkeley had a similar run in with the media that sent its share price tumbling on allegations that Spanish authorities had declined to grant the company a building permit for Salamanca.

Its share price plunged almost 30 percent in the wake of the reports, and sent Berkeley scrambling towards a trading halt until the situation could be clarified with officials.

The company refuted the reports, stating it hadn’t received any official notice regarding the building permit and that both Spain’s Nuclear Safety Council and Energy and Environment Ministry had declined to comment.

As both Berkeley’s sole asset and a project intended to be one of the world’s lowest-cost uranium producers, Salamanca has high expectations to live up to. It entered its development phase in August 2016, with initial construction beginning in July 2017 after a primary crusher was delivered to the site.

Salamanca’s definitive feasibility study (DFS), released in July 2016, indicates the project could produce 4.4 million pounds of uranium per year on average over an initial 10-year lifespan. The asset’s net present value is docketed at US$531.9 million with an internal rate of return of 60 percent based on an 8-percent discount rate.

Alongside all the Salamanca drama this week, Berkeley also received a price query from ASX officials on Monday. The query requested an explanation about the company’s growth from the previous Wednesday, when it closed at AU$0.16, to Monday’s intraday high of AU$0.245.

Berkeley was quick to publish a response, stating it was unaware of any reason recent securities trading had increased, while also mentioning a former major shareholder had recently been selling its shares.