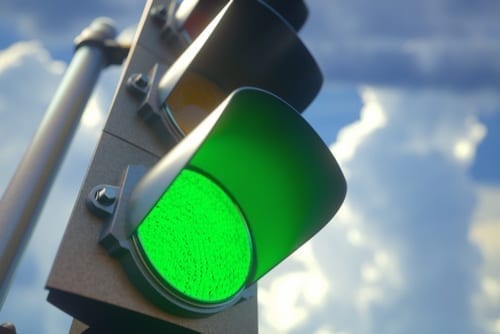 Axiom’s share price skyrocketed 44.3 percent on the ASX following the announcement, ending the day at AU$0.14.

Axiom Mining (ASX:AVQ) has been formally granted a mining lease for the San Jorge nickel deposit in the Solomon Islands, giving the company the ability to begin mining at the Isabel project.

The lease was granted to Axiom subsidiary Axiom KB by the country’s minister for mines on behalf of the Solomon Islands government. It was issued for a 25-year term for the extraction, export and sale of nickel ore and other commodities.

In a statement, Solomon Islands Minister for Mines, Energy and Rural Electrification Bradley Tovosia applauded the news, highlighting the economic boost Isabel will bring to the community.

“I extend my congratulations to Axiom on this achievement. I would also like to thank the landowners, chiefs and other stakeholders for their patience thus far,” he said.

Tovosia added, “[t]he Isabel nickel project is to be an important part of our economy, and it’s exciting to see real production now moving forward for everyone’s benefit.”

Isabel is considered one of the largest nickel laterite deposits in the Pacific, with San Jorge and Kolosori being its key deposits. With San Jorge now locked down, Axiom is now waiting to receive a prospecting license for Kolosori and an additional area called tenement D, which it announced in late August.

With the mining lease acquisition for San Jorge, development and construction of the mine has now begun. The exploration camp is now being upgraded to a long-term mining camp, alongside the construction of roads and loading facilities.

According to the company, financing for life-of-mine construction and development is currently in the advanced stages, and is set to be finalized in the coming weeks. Axiom CEO Ryan Mount said commercial production and first shipment of ore is predicted for early 2019.

“We are now able to commence the construction of the Isabel nickel project and the subsequent sustainable mining of this world class asset. This is the first time that any company in the mining industry has been granted a mining lease for this project,” Mount said.

He continued, “[w]e look forward to efficiently move through all phases of development to commercial production due in early 2019.”

Axiom’s share price skyrocketed 44.3 percent on the ASX following the news, ending the day at AU$0.14.