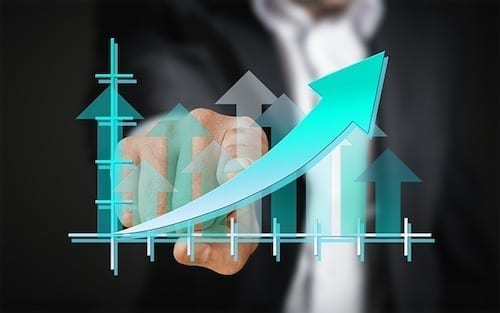 Atrum Coal (ASX:ATU) has updated the resource estimate for its Elan South hard coking coal deposit in Alberta, raising it by 170 percent.

The Elan South deposit is part of Atrum’s wholly owned Elan coking coal project. Tuesday’s (January 8) upgrade saw the deposit’s resource grow from the 2017 estimate of 36 million tonnes (Mt) to 97 Mt, with 31 Mt in the indicated category and 66 Mt in the inferred category.

According to the company, a 2018 exploration program underpinned the updated resource estimate, which entailed 37 boreholes completed over three drilling phases.

“We are very excited by the significant increase in the JORC resource estimate for our Elan South deposit,” Atrum Non-executive Chairman Charles Blixt said in a statement.

Despite the already positive results, Atrum plans to conduct “significant” expanded drilling at Elan South as part of the project’s 2019 field program. This would be to further increase the resource and upgrade resource classification.

2019 will see an exploration program take place at these target areas, with Eastern Elan South being the primary target area. Additional boreholes are also expected for Central Ridge and Cat Mountain.

The company is also currently conducting testwork on samples from Elan South for detailed coal quality, washability and carbonization, and expects to see final results in the next several weeks.

Atrum’s share price grew 11.11 percent on Tuesday (January 8) following the announcement, closing the trading day on the ASX at AU$0.10.