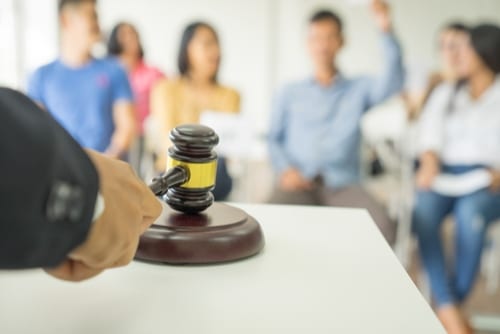 Despite finding success with these projects, Archer Exploration has opted to list its non-graphite exploration assets on the ASX through an initial public offering.

Archer Exploration (ASX:AXE) is ramping up to list its non-graphite exploration projects on the ASX through an initial public offering (IPO).

After completing a strategic review of its mineral exploration business, the company said in a press release that while it’s seen success, growth, scale and diversification at its non-graphite exploration properties, it feels an independent ownership model would provide greater benefits.

Accordingly, the company will be pursuing an IPO on the ASX by the end of 2018, with the expectation that it will be completed sometime during the year’s final quarter.

As the company looks to the future, it has now entered into binding share sale agreements with Ballista Resources for the sale of its subsidiaries, SA Exploration and Archer Energy & Resources. Ballista, a newly incorporated public company, is intended to be the IPO listing vehicle.

The sale of Leigh Creek, along with Ballista’s pending ASX listing, will allow Archer to focus on the growth and development of its advanced materials business, with a focus on human health, reliable energy and quantum technology.

Upon completion of the IPO, Archer will receive 48 million shares of Ballista with the intention of distributing some or all of them to Archer shareholders through an in-specie distribution.

Once Ballista is listed, Archer will hold the Campoona graphite mining lease and associated licenses, Sugarloaf farmland, exclusive exploration and graphite mining rights on the Eyre Peninsula tenements, the Carbon Allotropes online marketplace and all graphite- and graphene-related intellectual property.