Charger Metals (ASX:CHR) has launched its campaign on the Investing News Network

Charger Metals (ASX:CHR) focuses on lithium and other battery metal projects throughout Western Australia and the Northern Territory. Charger Metals currently has three projects in the exploration phase, with each project targeting lithium, nickel, copper or PGEs. The company has a strong management team composed of mining industry professionals with strong backgrounds in battery metals.

The Bynoe project is the company’s flagship and covers 62.7 square kilometers. Located in the Northern Territory, the project is surrounded by a successful mine operated by Core Lithium Ltd. Finnis Lithium Project that has produced a total mineral inventory of 14.7 mt at 1.32 percent LiO2. The proximity of a world-class mine creates confidence that the Bynoe project will yield positive results. 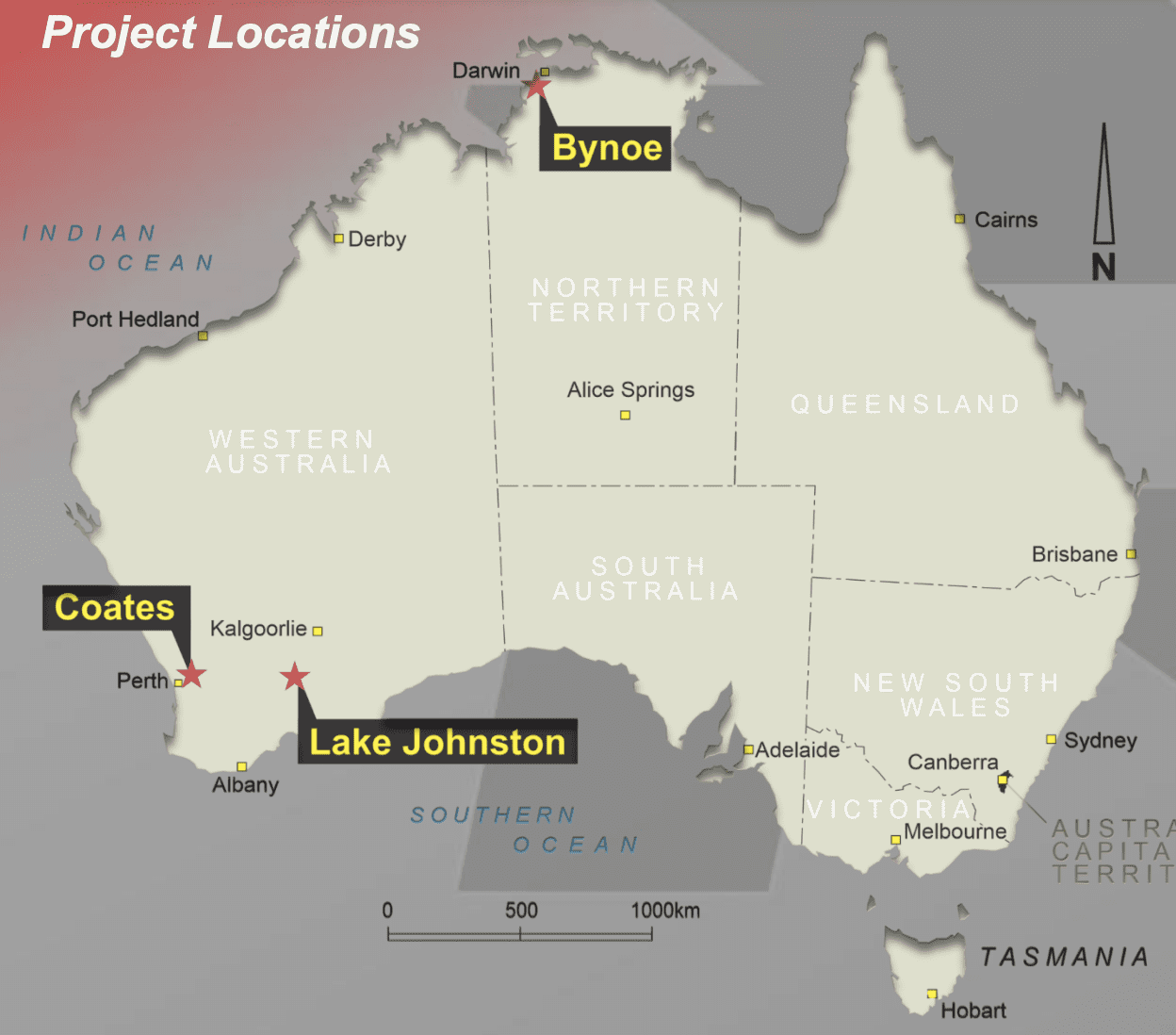