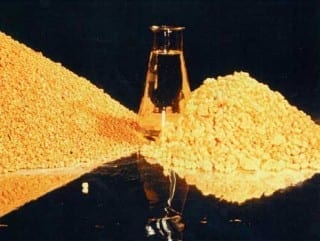 The project is located in the Athabasca Basin and Cameco has the option to earn a 70-percent stake in it. 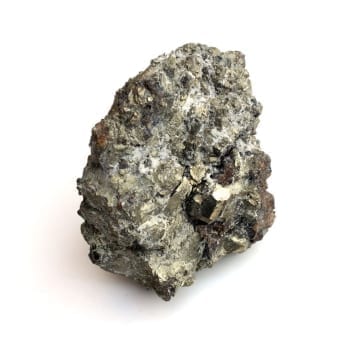 Is Uranium Ready to Run?

It's no secret that the uranium industry has seen tough times this year. 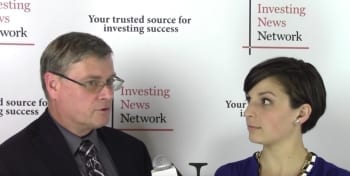 John Kaiser of Kaiser Research speaks about five of the junior mining stocks on his watch list right now. 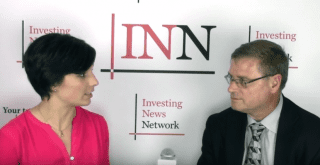 John Kaiser of Kaiser Research speaks about China and the potential for rising zinc prices, among other things.

Missed Canvest 2015? Here’s What You Need to Know

The Investing News Network attended talks and spoke to thought leaders at this past week's Canvest conference. Here's a look...

At the 2015 Canadian Investor Conference, held in Vancouver on May 31 and June 1, the Investing News Network spoke...

Uravan Minerals Inc. (TSXV:UVN) announced that together with Cameco (TSE:CCO, NYSE:CCJ), QFIR and Environmental BioTechnologies Inc., are doing a multi-faceted...
See our exclusive index of companies on the move
EXPLORE