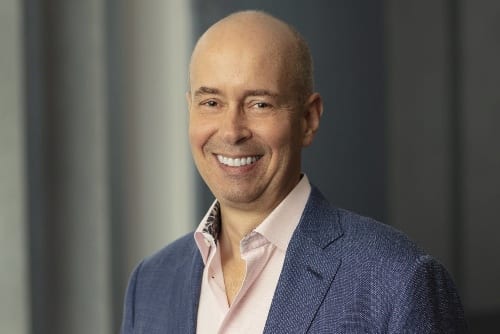 Canopy Growth has appointed Constellation Brands veteran David Klein as its new CEO after months of questions about the company's... 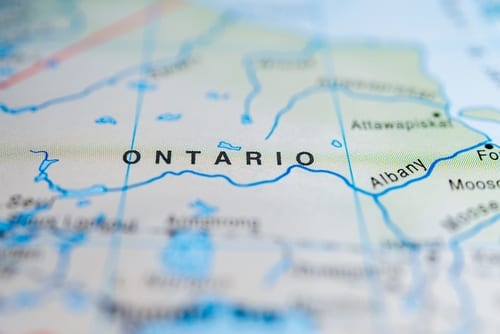 Tokyo Smoke, a retailer subsidiary of Canopy Growth, announced it is set to open five additional marijuana stores in Ontario.

Canopy Growth's retail subsidiary has entered into agreements with five retailers who have progressed through Ontario's licensing process. 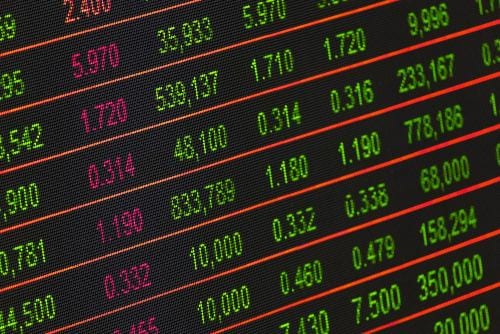 During an earnings call with analysts and investors, Canopy Growth CEO Mark Zekulin said the lack of infrastructure in Ontario’s... 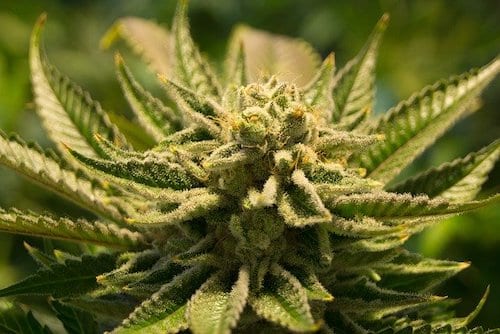 The Investing News Network rounds up some of the biggest company and market news in the cannabis market for the... 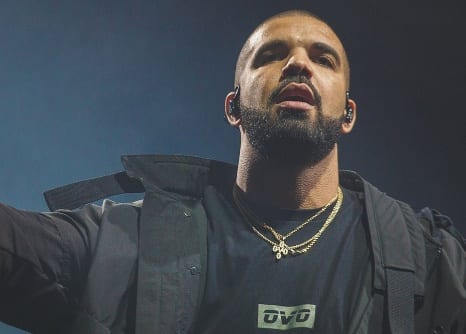 Drake Teams Up with Canopy Growth on Cannabis Facility

Canopy Growth certainly made Drake's "Hotline Bling" when they approached the international hip-hop star with a partnership deal. 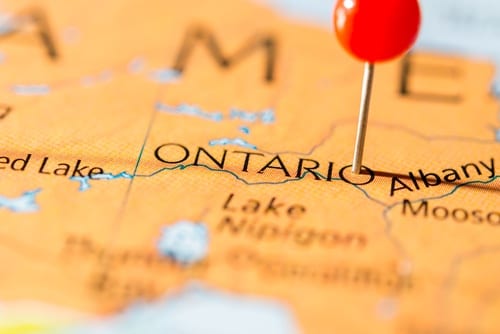 An association of cannabis CEOs has penned a letter to Ontario Premier Doug Ford asking for the retail market in...
See our exclusive index of companies on the move
EXPLORE