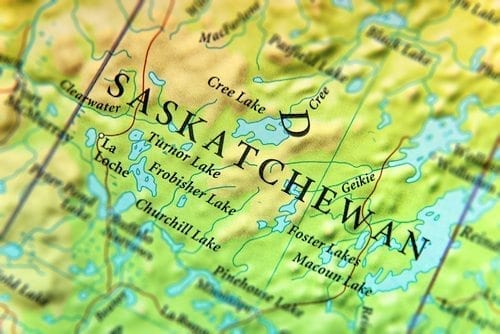 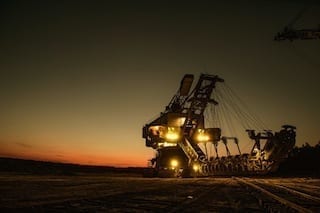 Earlier this week, Russia and Argentina signed their fourth agreement in six years regarding uranium exploration and mining.

URZ Energy (TSX-V:URZ) (OTCQB:URZZF) (“URZ” or the “Company”) is pleased to announce that the Company has commenced in-situ recovery (“ISR”)... 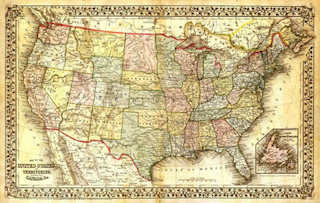 Scott Melbye: "It’s a Very Exciting Time to be a US Uranium Producer"

Scott Melbye of Uranium Energy discusses uranium mining in the US, touching on projects, political support and market demand.

CEO Op-Ed: Nuclear Power Is Critical to Fuel Internet, Keep the Lights On

Energy Fuels Inc. (TSX:EFR,NYSEMKT:UUUU), a leading producer of uranium in the United States, is pleased to announce that, effective July...

Energy Fuels Inc. (TSX:EFR,NYSEMKT:UUUU) has received the final amendment to the source material licence for the expansion of its Nichols...
See our exclusive index of companies on the move
EXPLORE