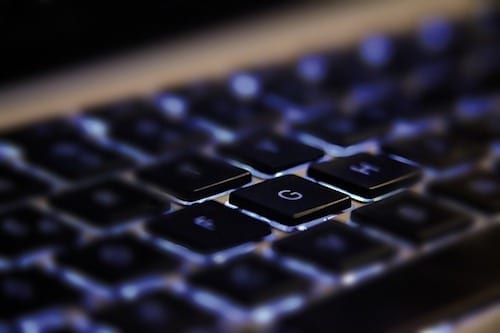 What were the top headlines in the fintech sector this year? We've compiled a list of our five most popular... 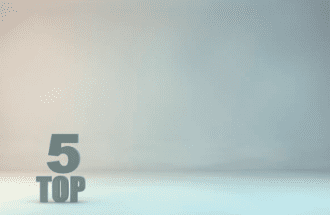 Much has happened in the financial technology sector this year. What were the top headlines? INN has compiled a list...

BTCS (OTCQB:BTCS) has announced it has signed a non-binding letter of intent to merge with Blockchain Global. As quoted in... 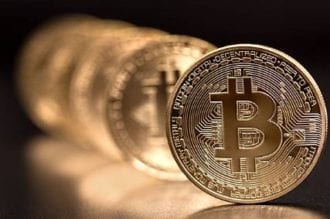 Due to rising cyberthreats, some say the price of bitcoin could reach $1 million–is it possible? 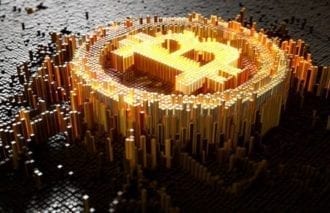 Jesse Powell, CEO of one of the biggest Bitcoin exchanges, shared his views on safe haven assets, what would give... 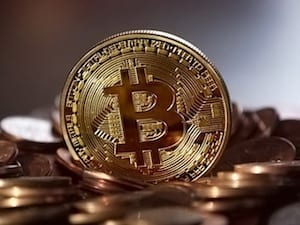 Digital currency Bitcoin is $30 shy of hitting an all time high.
See our exclusive index of companies on the move
EXPLORE