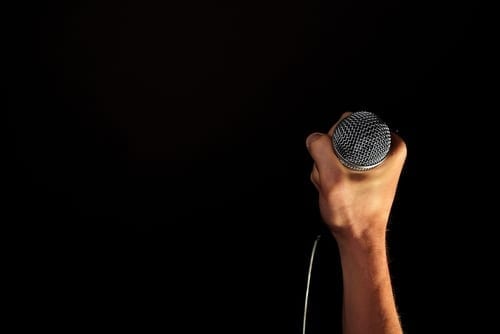 NanoViricide presented pogress of its anti-shingles nanoviricides drug candidates was presented at the 31st International Conference on Antiviral Research, the company reported on Tuesday (June 26).

NanoViricides (NYSEA:NNVC), a company creating a special purpose nanomaterials for antiviral therapy, reported on Tuesday (June 26) that progress of its anti-shingles nanoviricides drug candidates was presented at the 31st International Conference on Antiviral Research.

The company said that its presentation at the conference which was held between June 11 – June 15 in Porto, Portugal, showed that nanoviricide tropical treatment of the cultured human skin was highly productive.

NanoViricides also noted that it was moving forward in selecting a final candidate from the drug candidates that’s been tested by them. The company plans to do a formal safety and toxicology studies which is needed for filing a investigational New Drug Application with US Food and Drug Administration (FDA).

Nanoviricides said that its progress is an important scientific and technological advance in the treatment of shingles. The company noted there is no treatment or cure for shingles although it did say new vaccine was recently introduced.

According to the company, the drug candidates tested in the HerpeCide program did not cause any negative effects as it caused marked inhibition of the contamination caused by varicella-zoster (VZV) virus.

During the demonstration of the drug candidate, the company found fine tolerability and safety on the VZV-infected, nanoviricide treated on human skin. The company found that the normal skin architecture was preserved under the circumstances.

In Research and Markets report, the organization said that nanobiotechnology would play a crucial role in improving delivery of antivirals. The firm highlighted nanoviricides and its role as a nanomedicines in eliminating viruses.

Further, various recent reports have pointed out that healthcare is one of the largest sectors where nanotechnology has made major breakthrough with its uses include the diagnosis and treatment of chronic diseases like cancer, heart ailments.

Following Tuesday’s announcement, the stock closed Wednesday’s (June 27) trading session at $0.43 and was up 8.48 percent over the one day period.

×
See our exclusive index of Nanotech companies on the move
EXPLORE