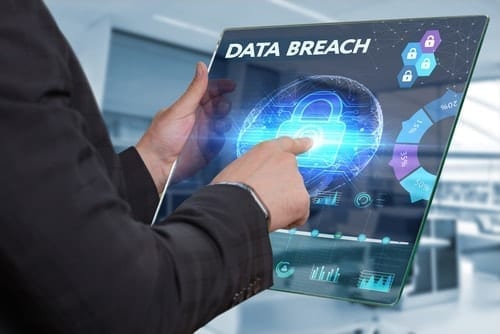 The healthcare sector has witnessed 25 percent of total breaches that have occurred across a range of sectors around the world.

Cyberattacks in the healthcare sector has increased by a factor of 125 percent since 2010, says a report compiled by Research And Markets.

Called “Cybersecurity in Healthcare 2018-2030,”the report further reveals that the healthcare industry witnessed 228 data breaches in the first half of 2017 alone which represented 25 percent of the total breaches that occur worldwide.

The report details that 31 million records were either compromised, stolen or lost, a 423 percent increase as compared to the first six months of 2016.

“The digital revolution has transformed the way businesses operate across the globe. However, digitally stored information is prone to hacking and manipulation by cyber criminals,” said the report.

It was noted that the US accounts for 60 percent of the market share of digital data, followed by Europe with over 20 percent . However, the report states that Asia-Pacific is expected to grow at a higher rate over the next few years as the region adopts digital solutions.

Furthermore, the firm highlights a report published in May 2016 estimated that healthcare data breaches have resulted in losses worth US$ 6.2 billion per year to the US healthcare industry.

Research And Markets said that ransomware attacks account for over 50 percent of the market which could increase to 70 percent by 2030. It was also noted that while these type of breaches are a prime concern to the sector, the cybersecurity market catering to the industry could grow at 14 percent by 2030.

“Various cybersecurity solution providers have started to specifically focus on healthcare. Along with the presence of big companies, the entry of several start-ups is driving the innovation in this domain,” says the report. “Contrary to the expectation, capital spending on cybersecurity in the healthcare industry is far less compared to some other industries.”

Over 400 companies offer solutions to the healthcare industry with close to 200 startups. The report estimates that over US$2.5 billion has been raised by the industry since 2012 in 180 instances of funding.

Meanwhile, the report lists the companies that have been breached by the hackers and the list includes Johnson & Johnson (NYSE:JNJ), Anthem Insurance (NYSE:ANTM), Bayer (ETR:BAYN) and National Health System (NHS).

Despite the fact that the industry is set to spend more on cybersecurity, Research And Markets cautions that the scarcity of skilled cybersecurity professionals specifically engaged in this sector have made it difficult for the companies to implement cybersecurity policies across the field.

With the healthcare sector witnessing an increase in attacks over the last several years–and with the industry set to invest more on cybersecurity–interested investors may want to consider investing in cybersecurity an option now more than ever.

One response to “Cyberattacks in Healthcare up 125 Percent Since 2010, Report Says”