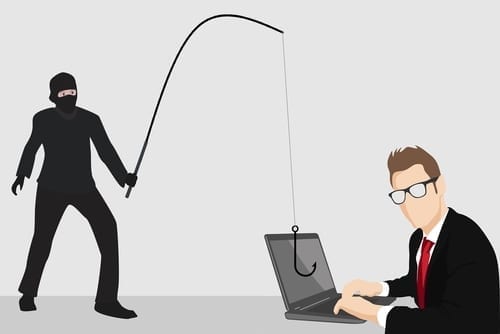 Companies involved in the financial service industry in both the US and Canada are best equipped, while companies in other industries lag behind.

The number of companies with cybersecurity insurance has reached 40 percent in Canada while the US lags at 32 percent, says a report from FICO (NYSE:FICO).

Fico, a company engaged in the use of predictive analytics and data science has reported the results of surveys which were conducted by consultant firm Ovum.

According to the results, the reported number of firms in the US with no coverage is the same as the average number reported across 11 countries that were surveyed. The US, however, is ranked behind Canada, India and UK.

“It’s is great to see that progress is being made but still surprising, that nearly a quarter of U.S. firms surveyed have no cybersecurity insurance coverage,” Doug Clare, vice president for cybersecurity solutions at FICO said in the release.

In terms of the industries that are most exposed to risk due to a lack of cybersecurity coverage are power and utilities  firms in Canada, with 60 percent representing no coverage and 70 percent of healthcare firms in US with no protection.

“Canada’s companies are well-aware of the threat of cyber-risk, and the uptake of comprehensive cybersecurity insurance is a testament to that,” Kevin Deveau, vice president and managing director at FICO Canada, said in the release.

It was noted that most firms in the US have said that their premiums are either based on inaccurate analysis or industry averages or unknown factors.

“Although US organizations now perform well in terms of the uptake of cyber insurance, the fact that only 32% have comprehensive insurance demonstrates there is still some way to go for these firms to have a broad view of their security posture and how to present it for insurance,” Maxine Holt, research director at Ovum, said in the release.

While there is clearly an uptake of insurance coverage in both US and Canada, it’s still a long road ahead for these firms which means that those who are associated with cybersecurity have a lot to gain in the upcoming years.