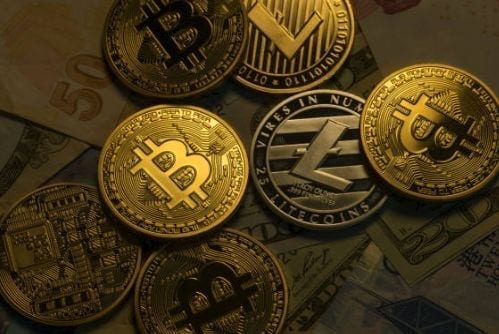 The Cryptos Fund (US) tracks the CCi30 index, which monitors the top 30 cryptocurrencies, including bitcoin, ethereum, ripple, bitcoin cash and litecoin.

The cryptocurrency industry can add another “first” to its belt.

On Thursday (April 12), the Cryptos Fund, which is the first regulated cryptocurrency fund, officially launched a new entity for qualified investors in the US.

Called Cryptos Fund (US), the fund tracks the CCi30 cryptocurrency tracker, which monitors the top 30 cryptocurrencies, including favorites like bitcoin, ethereum, ripple, bitcoin cash and EOS as the top five. It provides savvy investors the opportunity to gain exposure in the blockchain sector.

Igor Rivin, chief research officer of the Cryptos Fund, said in the release that the blockchain industry is still in its infancy, which means the sector still has an “enormous growth potential.”

“Institutional investors have just started to enter this sector; we expect more and more players of the caliber of George Soros to join the field in the future,” he said. “We believe that following the CCi30 index is a smart way to invest in cryptocurrencies.”

According to the release, the Cryptos Fund will accept subscriptions from qualified investors starting at $10,000, and has a management fee of as low as 0.99 percent depending on the subscription size.

Jeffrey Zorn, chief security officer of the Cryptos Fund, said that the fund is completely secure with the “highest levels of security,” and that investor assets are held in its proprietary cold storage with “military-level physical protection.”

On that note, it’s no secret that 2018 has been a tumultuous year for the crypto space, with leaders like bitcoin being unable to sustain 2017 year-end levels of nearly $20,000 per token and dipping below $7,000 this year.