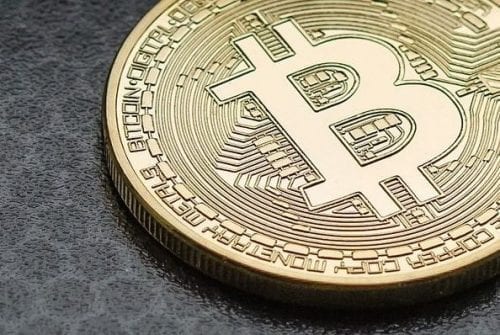 The purpose of the index will be to track the largest components of the cryptocurrency market, and is market cap weighted by the 10 top US traded cryptocurrencies.

Amidst the rising popularity of digital currencies, Bloomberg can officially be added to the growing list of cryptocurrency indexes.

The outlet announced on Wednesday (May 9) that it and Galaxy Digital Capital Management LP launched the Bloomberg Galaxy Crypto Index (BGCI), which will monitor the performance of “the largest, most liquid portion of the cryptocurrency market.”

According to the announcement, the index is market cap weighted, and will measure the performance of the 10 top US-traded cryptocurrencies, including Bitcoin, Ethereum, Monero, Ripple and Zcash.

“The creation of the index marks an important step in the evolution of the digital assets space, facilitating diversified exposure as well as independent benchmarking for investors,” the announcement read.

The companies said the index will will use a “rules-based methodology and data” that have gone through Bloomberg’s and Galaxy Digital Capital Management’s “due diligence process,” although no further details were provided.

According to Business Korea, the purpose of the index will be to “grasp the movements of the cryptocurrency market.”