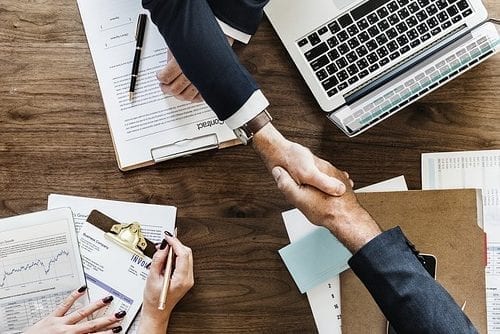 Sibanye-Stillwater and Lonmin plan to continue with their merger despite conditions placed on the deal by the South African Competition Commission.

Sibanye-Stillwater (NYSE:SBGL,JSE:SGL) remains committed to the acquisition of platinum miner Lonmin (LSE:LMI) despite a variety of conditions placed on the deal by a competition watchdog, the companies announced in a joint statement on Tuesday (September 18).

On Monday (September 17), the South African Competition Commission approved the all-share transaction on the basis that it will not prevent or lessen competition in the platinum-group metals (PGMs) markets.

It also made the decision to place conditions on the deal, stating that it raises public interest concerns.

Both companies have accepted the terms, with Neal Froneman, CEO of Sibanye-Stillwater, stating, “[t]he positive recommendation by the commission to the tribunal is pleasing and on terms which we believe are fair, reasonable and in the best interest of all stakeholders.”

“We are confident that this transaction will not only bring greater stability to these assets and ensure a more sustainable and positive future, but also demonstrate Sibanye-Stillwater’s commitment to the South African mining sector,” he added.

The commission told Sibanye to embrace three short-term mining projects in order to avoid the loss of over 3,000 jobs. The commission added that this request is subject to platinum prices rising and costs being kept low.

Another term states that the deal must implement an agricultural initiative subject to its economic viability, and must keep Lonmin’s existing contracts with black-owned suppliers and maintain Lonmin’s black-ownership supply deal with the Bapo ba Mogale community.

Yuen Low, an analyst at Shore Capital, weighed in on the conditions and stated, “[g]iven the positive recommendation by the commission I don’t expect there to be any more problems. It mostly looks like a done deal.”

Sibanye originally proposed the acquisition of Lonmin in mid-December of last year.

“The proposed combination with Lonmin positions the enlarged Sibanye-Stillwater Group as a leading mine-to-market producer of PGMs in South Africa,” stated Froneman.

He continued, “[t]he realization of significant synergies between the operations, which will deliver longer term benefits for all stakeholders of both companies is expected to result in this being a value accretive transaction for Sibanye-Stillwater shareholders,” stated Froneman.

With the competition commission’s approval, the companies have one final hurdle before the acquisition closes.

The fate of the merger is now left to the competition tribunal, which makes the final ruling on deals. The tribunal will decide whether or not to accept the commission’s recommendations.