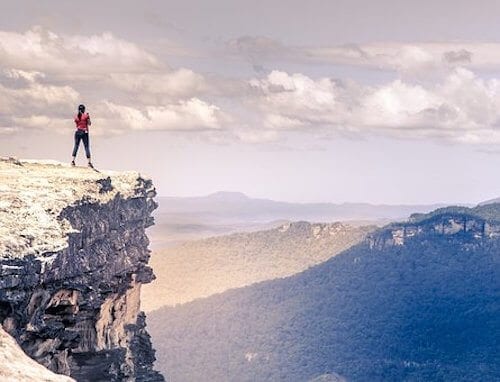 Implats expects its H1 refined platinum production to rise by 10 percent year-on-year; the news sent its share price up over 7 percent.

Shares of Impala Platinum (Implats) (JSE:IMP) climbed almost 8 percent on Monday (February 4) when the miner announced that it expects to report a 10 percent year-on-year increase in refined platinum production for H1 2018-2019.

The company, which is the second-largest producer of the precious metal in the world, produced 800,000 ounces of refined platinum for the six months ended December 31, compared with the 727,000 ounces produced during the same period in 2017.

“The increase in refined platinum production is primarily due to a stock release of about 44,000 ounces platinum and improved performance from Impala Rustenburg,” Implats noted in a press release.

The company said that during 2017, refined production was negatively impacted by an inventory build-up following furnace maintenance.

On the financial side, platinum sales volumes are expected to rise by 19 percent year-on-year to 773,000 ounces for H1.

“In the comparative period, sales volumes were lower than refined metal, primarily due to toll metal of 116,000 ounces returned to a third party,” the miner noted.

Implats also expects that both basic and headline earnings for the period will be positive compared to losses in the comparative period. The miner stated that any uptick will be the result of an improved rand platinum group metal basket price, as well as improved safety and operational performances.

In December of last year, Implats revealed that it had begun looking at the option of acquiring low-cost assets as it seeks to look beyond closing unprofitable shafts in South Africa in order to boost output and profits. The miner noted that it was debating the shift in an attempt to catch up to its largest rival, Anglo American Platinum (JSE:AMS), which had been successful with its transition to acquiring low-cost assets.

See our exclusive index of Platinum companies on the move
EXPLORE