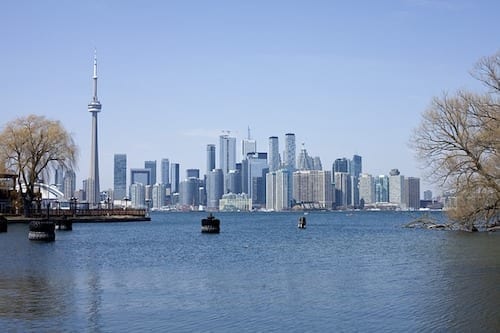 North American Palladium has updated the feasibility study for its Lac des Iles mine property and was able to increase its margins, cashflow, mine life and net present value.

The new FS increases the project’s margins, cashflow, mine life and NPV relative to the previous study. To make those positive steps, the company made “major changes” to Lac des Iles’ life-of-mine plan.

“[Lac des Iles] continues to be one of the lowest cost underground mines in Canada. This new approach will take full advantage of [its] large, lower-grade near-surface resources and allow for the mining of more resources at an improved grade than contemplated in the prior 2017 feasibility study,” said Jim Gallagher, president and CEO of North American Palladium.

“The net result is improved operating margins, a longer mine life and greater value creation for shareholders,” he added.

In addition to increase in life of mine, the dormant Roby open pit will be expanded with the use of bulk-mining methods to extract maximum value. The company says that will increase its cashflow.

“The new mine plan outlined in the feasibility Study generates increased cash flow by optimizing resources previously included in the Roby open pit pushback plan and by adding reserves that were previously sterilized by the open pit design,” Gallagher explained.

North American Palladium says key financial metrics have also been improved, with total revenue from Lac des Iles coming in at US$3.64 billion and its NPV coming to US$637 million at an 8-percent discount.

Annual after-tax cashflow will be between US$52 and US$144 million, totaling US$909 million over the mine’s life. Average all-inclusive sustaining costs will be US$622 with cash costs of US$504 per ounce of palladium sold and an average underground mining cost of US$33.67 per tonne.

“Improved current and long-term consensus for palladium prices also contributed to higher value when compared to the study released 16 months ago. The market has begun to recognize that the primary deficit in the palladium market that has existed for the last few years is likely to continue well into the future,” Gallagher said.

He continued, “[t]he new feasibility study places the company in a strong position to manage volatility in palladium prices and capitalize on the robust palladium market while continuing to add resources through mine site and greenfields exploration.”