Xplore Resources (TSXV:XPLR) has launched its campaign on the Investing News Network.

Xplore Resources (TSXV:XPLR) has launched its campaign on the Investing News Network. Xplore Resources gives investors the opportunity to invest on the ground floor in the copper sector and other precious metals sectors.

The Valk project is located in the prolific Nanaimo Mining Division of British Columbia, and is made up of 1,614 hectares. It is 25 km northwest of the historic Island copper mine, the second largest of its kind in Canada, as well as the prolific North Island copper and gold project.

To know more about the Valk project, click here. 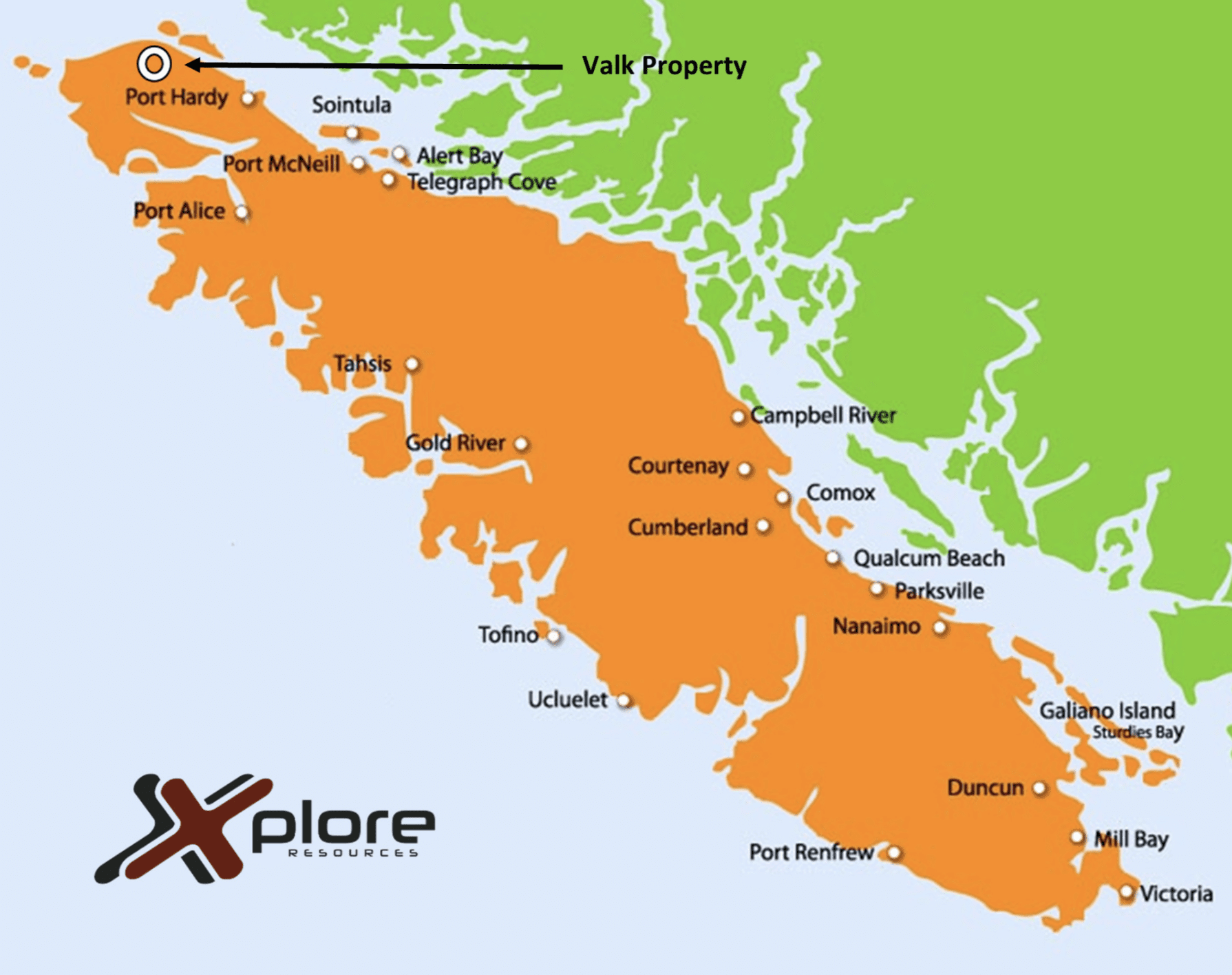