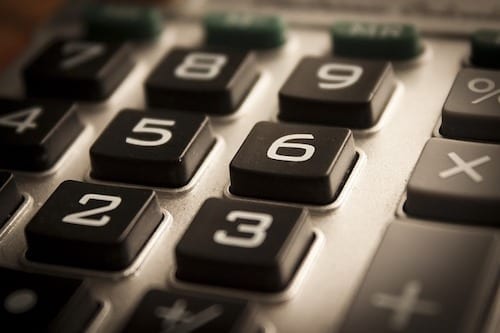 It’s been a difficult 18 months for Sibanye-Stillwater (NYSE:SBGL), CEO Neal Froneman said on the sidelines of the Denver Gold Forum.

From a strike that began at the end of last year and lasted until this past April, to the drawn-out acquisition of Lonmin to significant safety issues, the company has undeniably faced headwinds.

But with a number of hurdles now cleared, Froneman is looking optimistically toward the future.

“And therefore there should be a significant increase in our earnings in the last half of this year and certainly going into next year, which is obviously very important to investors.”

Froneman added, “I think the key message is that we are on the cusp of a rerating in our share price, and clearly we look forward to that.”

Indeed, since the interview was conducted, Sibanye-Stillwater has entered into consultations on a restructuring plan at its Marikana operation; it is also negotiating on wages at Marikana, as well as at its Rustenburg operation. Details will follow as the company works through those processes.

When asked if Sibanye-Stillwater is planning more acquisitions now that Lonmin is officially in its portfolio, Froneman said that won’t be top of mind.

“The simple answer is for the next 18 months, two years, our focus is on deleveraging our balance sheet. And that’s not through just smart financial engineering — we’ve done that. It’s actually about focusing on our earnings, getting our earnings to where they should be,” he explained.

That said, Froneman noted that the company has a longer-term interest in battery metals.

“We do have a strategy which includes battery metals, but that’s something in the future, and it’s something that needs a lot more work before we make any moves in that area,” he said, noting that battery metals and platinum-group metals (PGMs) both have green credentials.

“Pure battery vehicles do not have any exposure to PGMs, and we would like some exposure to the growth in that sector,” he explained.

Listen to the interview above for more from Froneman on Sibanye-Stillwater. Our full playlist for the Denver Gold Forum can be found on YouTube.

3 Ways to Invest in Palladium
From Mega to Mid-tier: Tracking the Path of Gold M&A Activity
May Daze: Money-making Mergers in the Gold Space
Ken Hoffman: Best and Worst COVID-19 Scenarios for Gold

One response to “Sibanye-Stillwater: We’re on the Cusp of a Share Price Rerating”